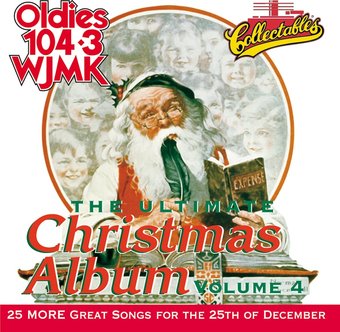 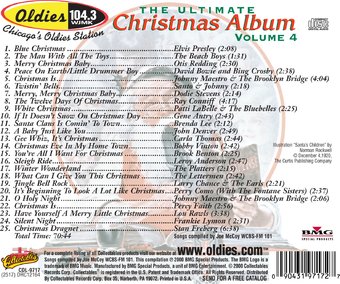 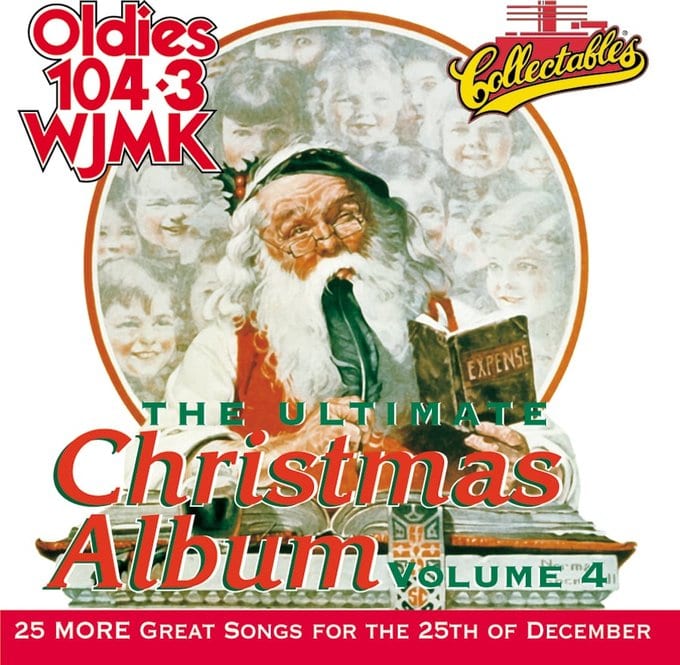 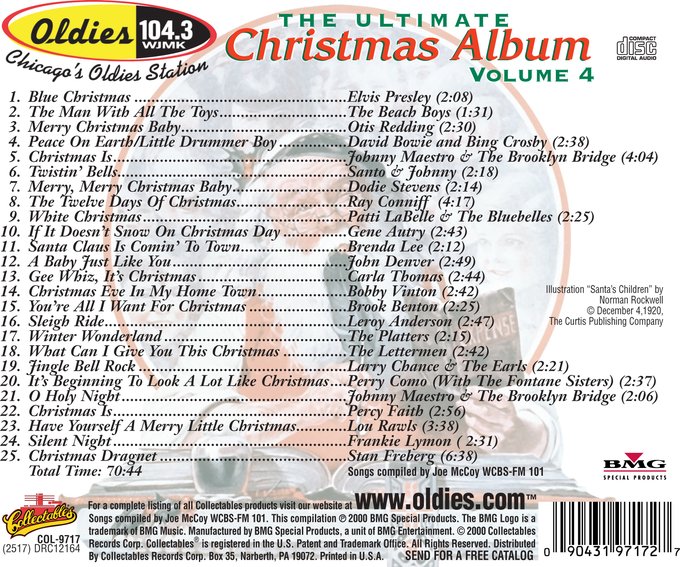 38%off
Chiller Theatre Halloween
$4.98 on Sale
Add to Cart