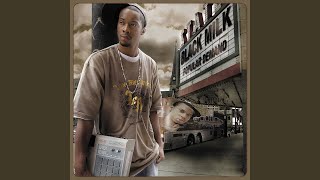 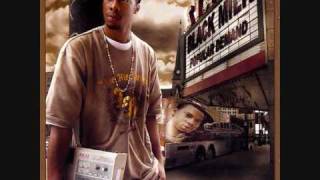 CMJ - p.6
"Swoon, swagger and an affable flow are balanced keenly inside the mix..."
CMJ - p.42
"[W]ith provocative lyrics that flow with his hooks, bass-thumping beats and some good old Detroit swagger."

Black Milk
Glitches in the Break
$13.50
Add to Cart