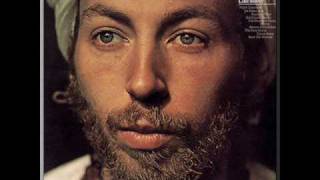 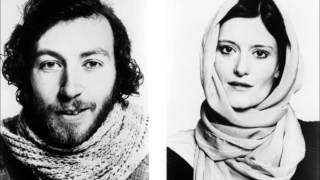 Personnel: Richard Thompson (vocals, guitar); Linda Thompson (vocals); Nic Jones, Aly Bain (fiddle); Ian Whiteman (flute, shakuhachi); Henry Lowther (trumpet); John Kirkpatrick (button accordion, anglo concertina); Pat Donaldson, Dave Pegg (bass); Timi Donald, Dave Mattacks (drums).
Recorded at Sound Techniques, London, England.
The serious-looking portraits of Sufi Richard and his loyal muslim wife could have put off the casual purchaser. The music is often profound, but within there are a number of classic Thompson songs. John Kirkpatrick's opening (just like Jimmy Shand) is a joy on "Streets Of Paradise," where the tears fall down like whiskey and wine. Similarly strong are "Night Comes In" and "Beat The Retreat." The final song, sung by Linda, is a beauty--a love song of immense depth, with the final lines "...I need you at the dimming of the day..." What a pity Linda has all but retired from singing.

60%off
Nick Drake
Way to Blue: An Introduction to Nick Drake
$8.49 on Sale
Add to Cart

Authentic Music of The American Indian
$5.98 on Sale
Add to Cart
(5)