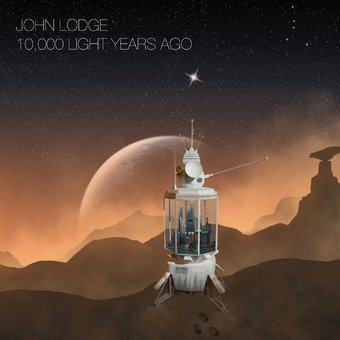 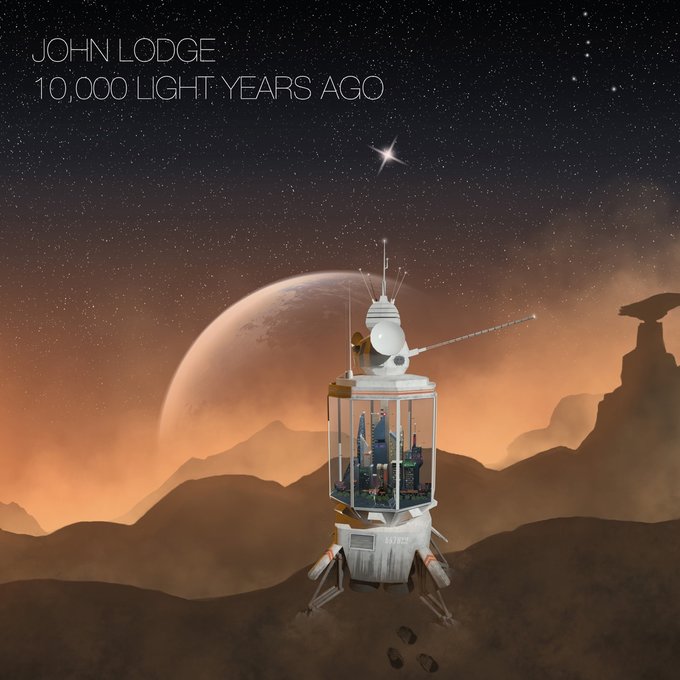 10,000 Light Years Ago' is John's second solo album - his first, 'Natural Avenue', was released in 1977. Recorded at various locations and completed at The Mix Factory studios in Florida, the album features guest contributions from former Moody Blues members RAY THOMAS and MIKE PINDER and legendary guitarist CHRIS SPEDDING among others. 10,000 Light Years Ago' features some of the finest songs of John's impressive career. From the epic title track and the opening song 'In My Mind', the biographical 'Those Days in Birmingham', the more reflective 'Simply Magic' and 'Lose Your Love', the rock influenced 'Crazy', the jazz - tinged 'Love Passed Me By' and the powerful 'Get Me Out of Here', John Lodge has painted a variety of moods on a fine musical canvas.

John Lodge
The Royal Affair and After
$14.50
Add to Cart

John Lodge
The Royal Affair And After (Limited Edit
$30.40
Add to Cart

John Lodge
The Royal Affair and After
$27.90
Add to Cart