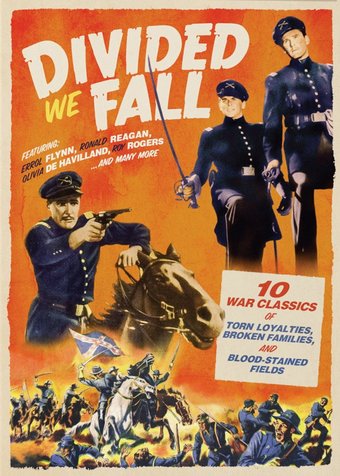 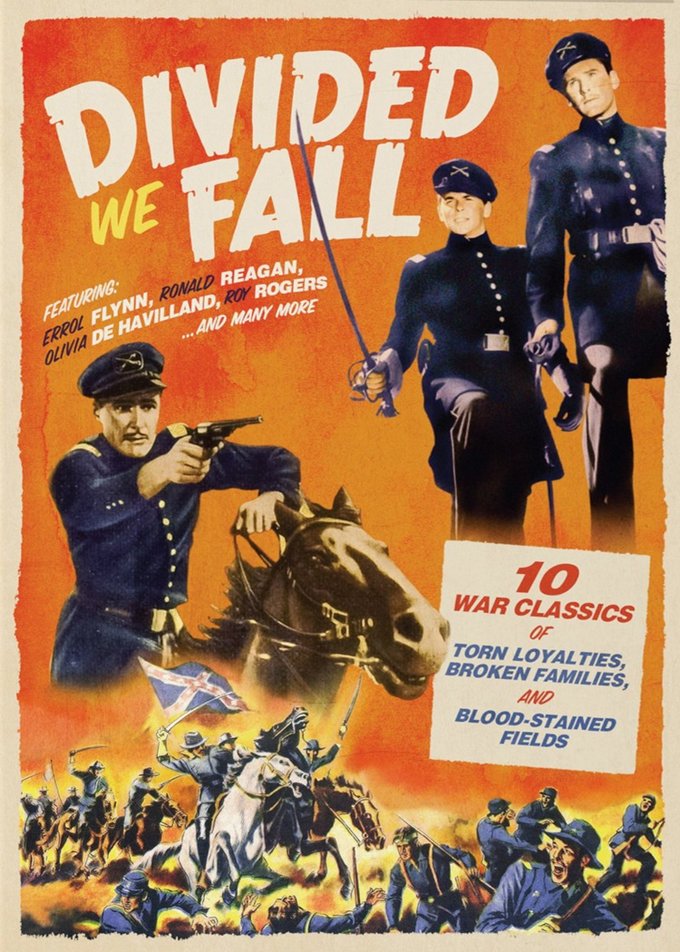 ABRAHAM LINCOLN: Directed by the legendary D.W. Griffith, this feature tells the tale of the United States' sixteenth President from his birth to his assassination at the hands of John Wilkes Booth.

HEARTS IN BONDAGE: This Civil War story centers on the events leading up to the fateful battle between the two ironclads, the Monitor and the Merrimac.

THE ARIZONA KID: With this Western set in Missouri just prior to the Civil War, you find Roy and Gabby trying to keep the peace. It seems there are some Southern sympathizers who are terrorizing their fellow settlers who happened to side with the Union. Roy must find a way to maintain order and find a way to avoid hanging his best friend, a Southern loyalist.

COLORADO: It's the height of the Civil War, and Union troops are bogged down in Colorado dealing with local troubles. The Union dispatches Lieutenant Burke to look into things, and he discovers that a trouble maker named Macklin and his gang are at the root of the problems.

SANTA FE TRAIL: Recent West Point graduates and friends J.E.B. Stuart (Errol Flynn) and George Custer (Ronald Reagan) are beginning their careers in the military and are sent to Kansas to bring the peace in this pre-Civil War tale.

RENEGADE GIRL: A Missouri family of Confederate sympathizers has been aiding the Confederate raiders operating in the area by providing valuable information about Union activities. A Union contingent, aided by a Native American guide with a grudge against the family, is given the hard task of tracking down the family and stopping them.

THE PROUD REBEL: A Civil War veteran and his mute son look for a peaceful life in a small town. Soon he is forced to make some tough decisions concerning his welfare as well as that of his son.

DRUMS IN THE DEEP SOUTH: In a classic tale of torn loyalties, the movie tracks the tale of two friends from West Point, who are now officers on opposing sides in the Civil War.

KANSAS PACIFIC: Set prior to the start of the Civil War but after the South has seceded from the United States, Kansas Pacific centers on the efforts to build a railroad across Kansas toward the West Coast.

YELLOWNECK: This story centers on five "Yellownecks", deserters of the Confederate Army, who plan to escape to Cuba via the Florida Everglades.