They're dying to be on TV 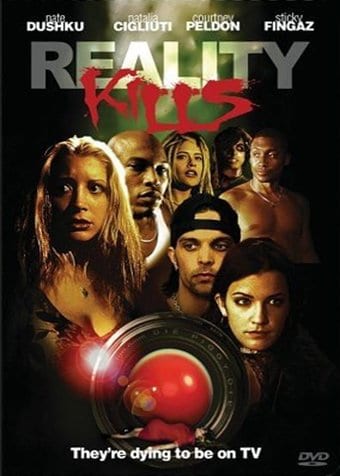 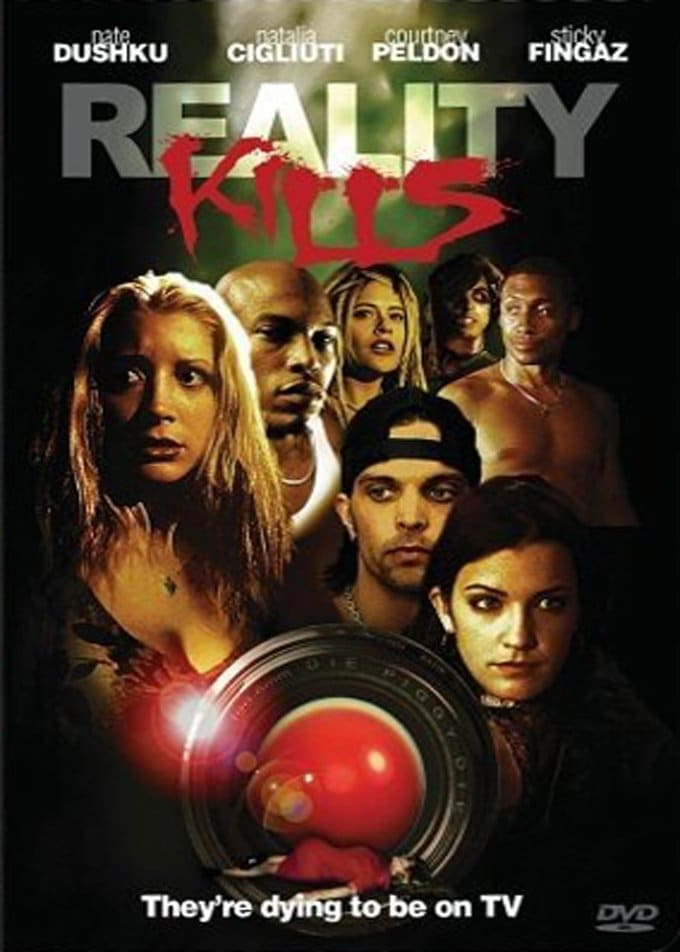 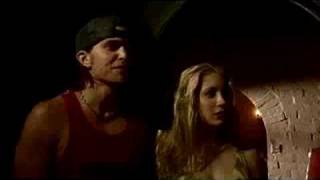 The reality TV boom of the early 21st century forms the basis for this amusing, thoroughly post-modern horror movie. The film is set in a remote farm house, where some suitably empty-headed contestants for a new reality show arrive at the behest of a cigar-chomping TV producer, who aims to frighten the life out of them. The contestants soon uncover some evidence that suggests the house has witnessed some gruesome events in the past, and the caretaker who looks after the place gives them all the chills. As events escalate out of control when one of the cameramen winds up dead, the stars of the show try to figure out if the seemingly real killing is actually just an elaborate ruse on the part of the program makers. Facing grisly, permanent exits from the show, the contestants await a fate that's even worse than being subjected to Simon Cowell's (AMERICAN IDOL) acerbic wit....or do they' As they sink into its delicious blend of the horror-comedy of the Scream series with acutely observed conventions from reality TV, some viewers may find themselves wishing that REALITY KILLS wasn't just a work of fiction!