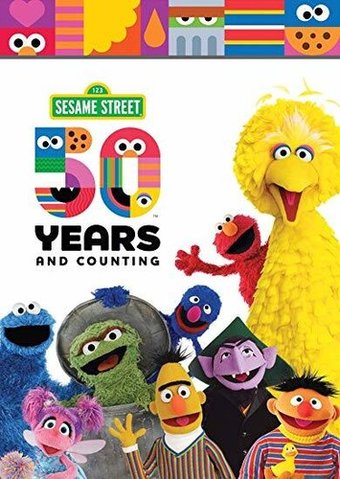 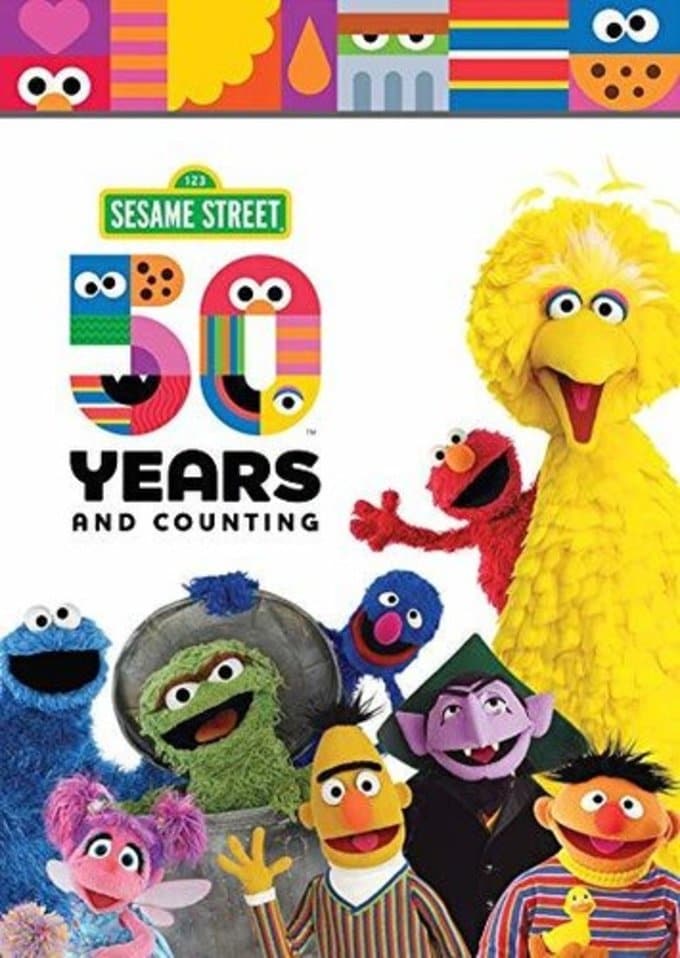 Brought to you by the letters B, I, R, T, H, D, A, and Y! Sesame Street is celebrating 50 years and this special 2-Disc Collection is packed with the most beloved moments from the show. Joining the furry festivities are a host of special guests, including classic clips of Madeline Kahn, REM, and Patti LaBelle; songs from Sara Bareilles, Janelle Monáe, and Josh Groban; and belly laughs courtesy of Amy Poehler, Jeff Goldblum, and Ricky Gervais. Disc One: Over three hours of fan favorites both old and new, including: Kermit, Alastair Cookie, the Frazzles, Forgetful Jones, the Amazing Mumford, Sherlock Hemlock, Don Music, and Lefty the Salesman. Disc Two: The most beloved moments from the show, including: Maria and Luis getting married, the passing of Mr. Hooper, Snuffleupagus becoming "real," and Big Bird (and Snuffy!) running the New York City Marathon.

16%off
Sesame Street
Once Upon a Sesame Street Christmas
$12.60 Super Savings
Add to Cart

Sesame Street
It's Christmas Time!
$5.98 on Sale
Add to Cart