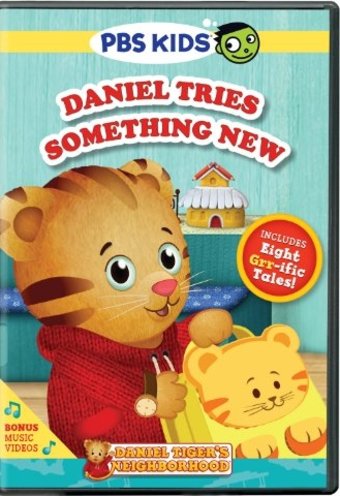 Daniel Tiger learns that trying new things can be fun, even if they seem scary at first. Select episodes from the animated series include: Daniel's Babysitter, Daniel Goes to School, and A Night Out at the Restaurant. Created by Angela Santomero. Voiced by Amariah Faulkner, Addison Holley, and Jake Beale.

28%off
Nickelodeon Favorites: Once Upon a Rhyme (DVD)
$6.50 Super Savings
Add to Cart