Entertainment Weekly: "There's a breathlessness here, as though these songs rushed out of Thicke uncontrollably. That energy is welcome." -- Grade: B- 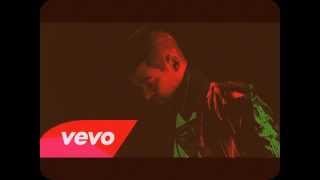 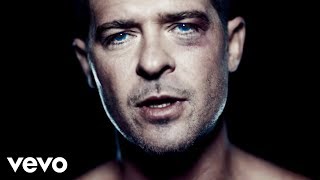 Robin Thicke - Get Her Back (Music Video)

Entertainment Weekly
"There's a breathlessness here, as though these songs rushed out of Thicke uncontrollably. That energy is welcome." -- Grade: B-
Billboard - "[A] post-breakup record, named after his high school sweetheart and now estranged wife, actress Paula Patton. And it's a sharp departure from the blithe mood of 2013's 'Blurred Lines'."

A sleeve that would have been a more emblematic model for Robin Thicke's seventh album is that of Robert Goulet's My Love Forgive Me. If Paula bears any other relation to Jimi Hendrix's Band of Gypsys -- the graphic likeness is unmistakable -- it must be far beneath the surface. Like the 1964 Goulet album, Paula deals in remorse and heartache -- ballads that acknowledge fault and plead for mercy. It even has a bossa nova-inspired moment. He's in entertainer mode to such an extent that he sounds not like an agonized singer/songwriter but more like an reinterpreter. The most over-the-top song is "Lock the Door," a piano blues ballad; he howls "At least open the doggie door, throw a friend a juicy bone" as if he's going for yucks rather than expressing how low he feels. The album doesn't strictly cover his separation. Some of the songs could fit on any non-conceptual Thicke release. ~ Andy Kellman

Robin Thicke
Something Else
$5.98 on Sale
Add to Cart

58%off
Robin Thicke
Sex Therapy: The Session
$5
Add to Cart