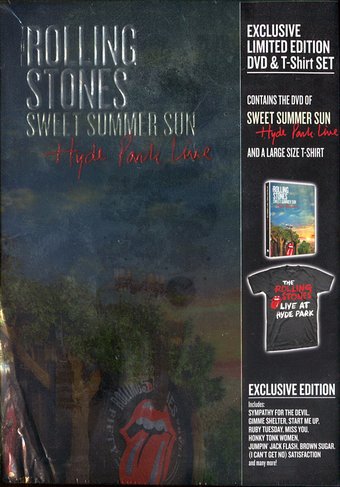 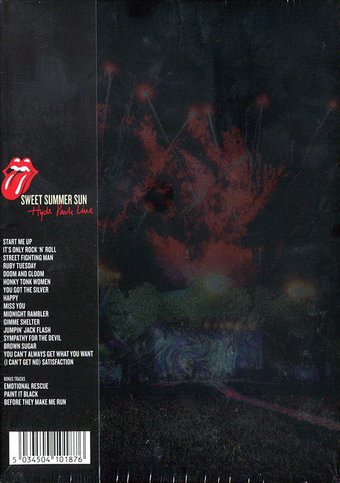 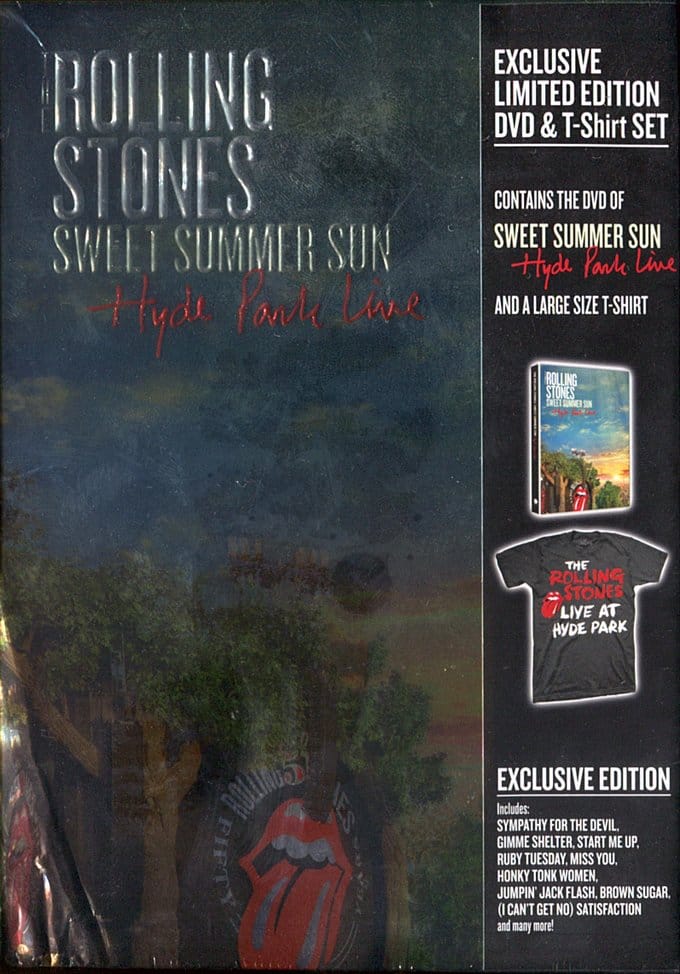 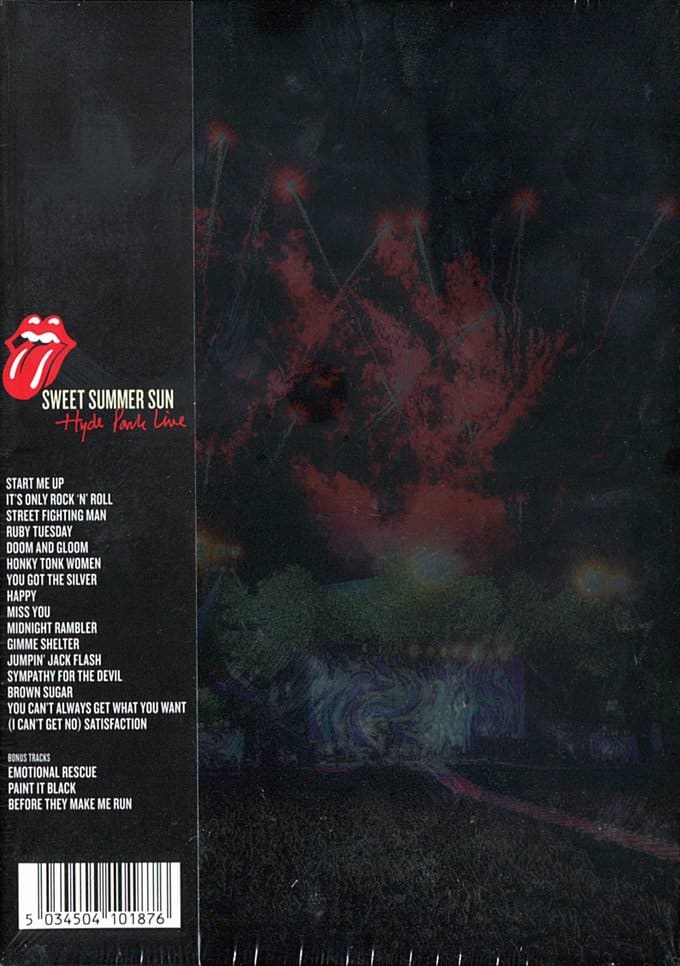 The Rolling Stones historic and triumphant return to Hyde Park was without doubt the event of the summer. Over 100,000 delirious fans of all ages packed into the park for two spectacular outdoor concerts to watch Mick Jagger, Keith Richards, Charlie Watts and Ronnie Wood do what they do best. The Stones delivered a five star performance that had both fans and critics singing their praises. The set packed in hit after hit and saw the band joined by former guitarist Mick Taylor for a special guest appearance on two songs. This stunning concert film is the perfect way to celebrate the return of The Rolling Stones back where they truly belong: live on stage in their hometown.