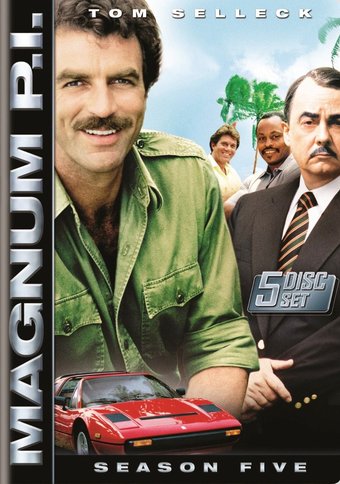 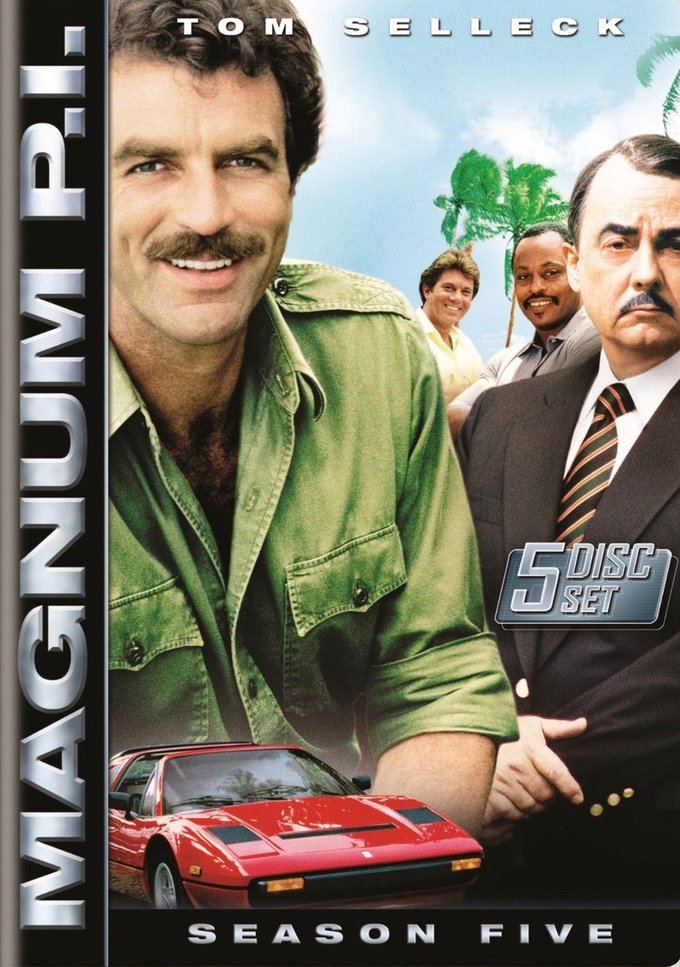 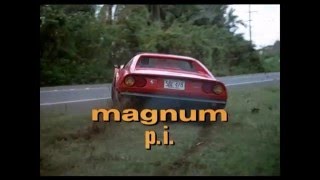 The Hawaiian-set detective program MAGNUM P.I. was a huge hit during the 1980s, finishing in the top 20 shows during its first five seasons. Tom Selleck, who won an Emmy in 1984 for his performance, plays Thomas Magnum, a Vietnam vet who retires from the military and moves to the Pacific islands to start a private detective agency. His allies include a couple of army buddies who also live on the islands, and proper former British army officer Jonathan Higgins, caretaker of the mansion where Magnum stays and foil to Magnum's fun-loving ways. A deft combination of action and mystery coupled with Selleck's humorous and charismatic performances, MAGNUM P.I. remains one of television history's most entertaining detective shows. This collection includes all 22 episodes of the action-packed fifth season.