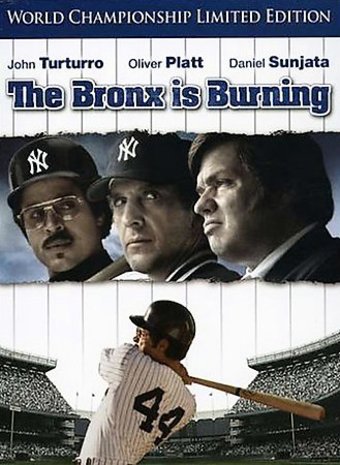 Set against the backdrop of a 1977 New York City in turmoil, this epic eight-hour miniseries recounts the New York Yankees' fight to win the World Series for the first time in 15 years. Based on the bestselling book by Jonathan Mahler, the film follows the very public rivalries among the Yankee's tempestuous manager, Billy Martin (John Torturro); self-absorbed star, Reggie Jackson (Daniel Sunjata); and meddlesome owner, George Steinbrenner (Oliver Platt), who has promised the city a World Series win. Amid fiscal crises, the "Son of Sam" killings, and a city blackout that leads to widespread looting, the Yankees represent a beacon of hope. As these stories merge, the series forms a portrait of a city, and a team, destined for a comeback.