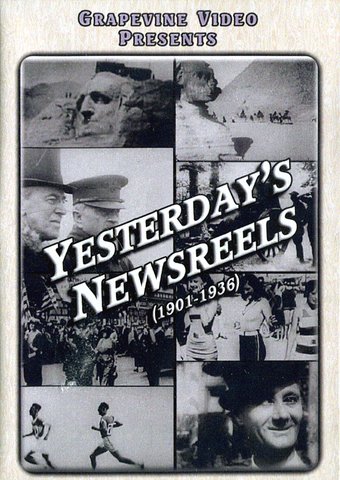 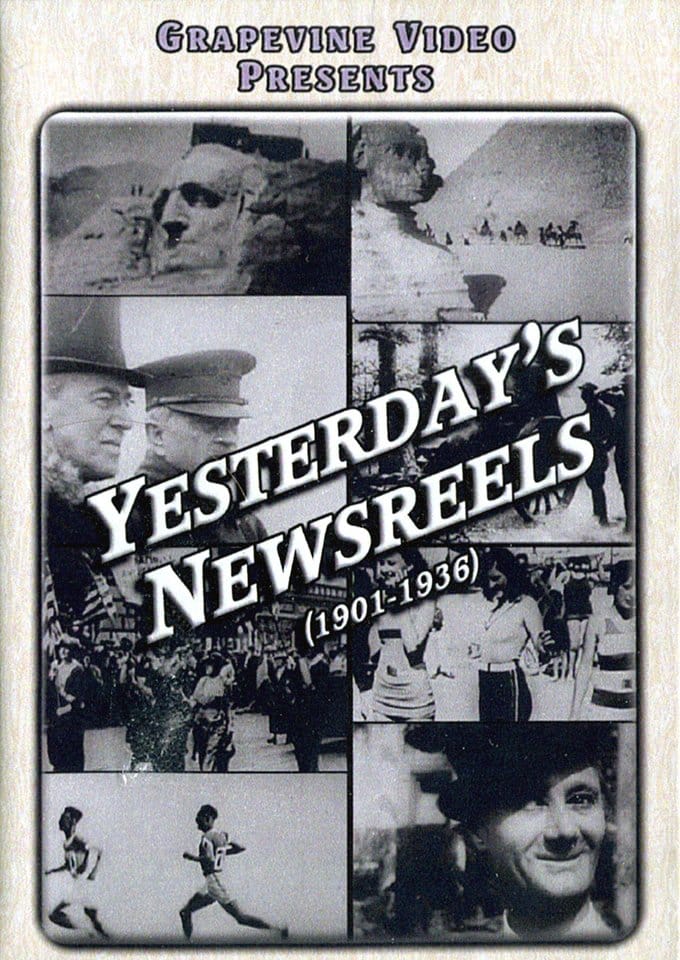 A fascinating look back at Newsreels from 1901-1936. Includes snippets from all manner of news, fashion reports, celebrity news, cartoonists and sports, World War I, scientific discoveries and natural disasters. Includes... (*) General John J. Pershing returning victorious from the Great War and being honored. (*) See the US decommission naval cruisers following the post-WWI Washington Naval Treaty. (*) A look at the disaster of the 1906 San Francisco Fire, the aftermath and reconstruction. (*) The 1929 Eruption of Mount Vesuvius and the discovery of Herculaneum. (*) Footage of the 1936 Pittsburgh flood. (*) The construction and 1934 unveiling of Washington's face on Mount Rushmore! (*) Amelia Earhart and other noteworthy flyers. Includes footage of mid-air refueling, stunt flying, and celebrated endurance flights. (*) Admiral Byrd and 19 year old Boy Scott Siple setting off on the 1928 Antarctic expedition. (*) Scientific discoveries of the day, including appearances of such note worthies as Thomas Edison and Albert Einstein. (*) Fashion through the times, including dresses, lots of fur, and shrinking swimsuits. *** Plus the celebrities: Douglas Fairbanks, Mary Pickford, Irene Rich, Gloria Swanson, Maurice Chevalier, Greta Garbo, Rita Hayworth, Milton Stills, Wallace Berry, Jack Pickford, Ben Turpin, George Cohan, Enrico Caruso and more!