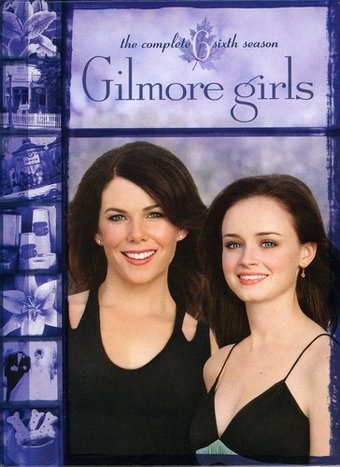 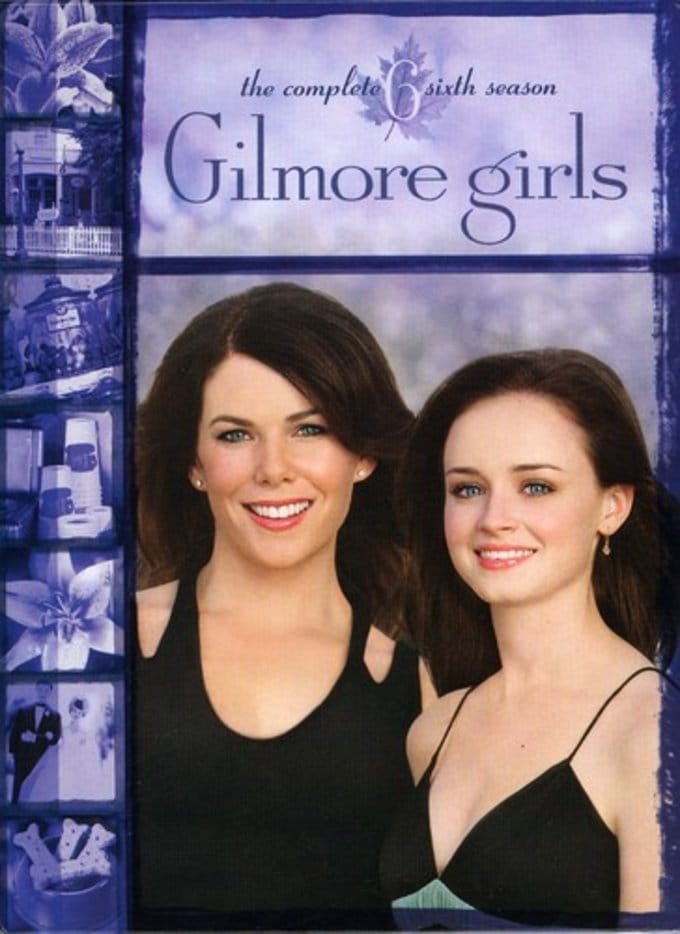 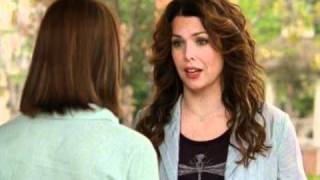 This award-winning WB series is an intelligent, heartfelt drama about a mother and daughter navigating their turbulent world together, as both best friends and family members. Lorelai Gilmore (Lauren Graham, BAD SANTA) is a young, attractive single mom living in idyllic Stars Hollow, Connecticut, and her high-school daughter, Rory (Alexis Bledel, SIN CITY), is her closest confidant; the two share an independent spirit, a taste for literature, and gorgeous blue eyes. Lorelai had made a break with her conservative, old-money parents, Emily (Kelly Bishop, DIRTY DANCING) and Richard (Edward Herrmann, THE AVIATOR), when at a very young age she decided to keep her baby when she became unexpectedly pregnant. Since then she has been forced to turn to them for financial help with raising Rory, and a tenuous peace has been restored. Mother and daughter are essentially growing up together, supporting each other through relationship difficulties, college worries, and life in general. This release includes every episode from the sixth season of the show.