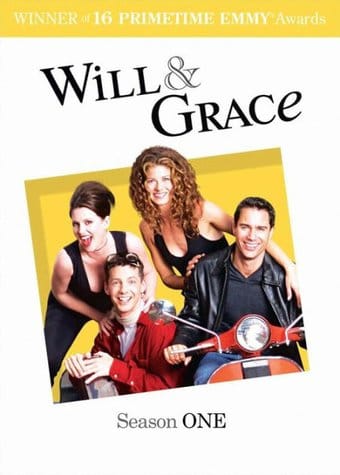 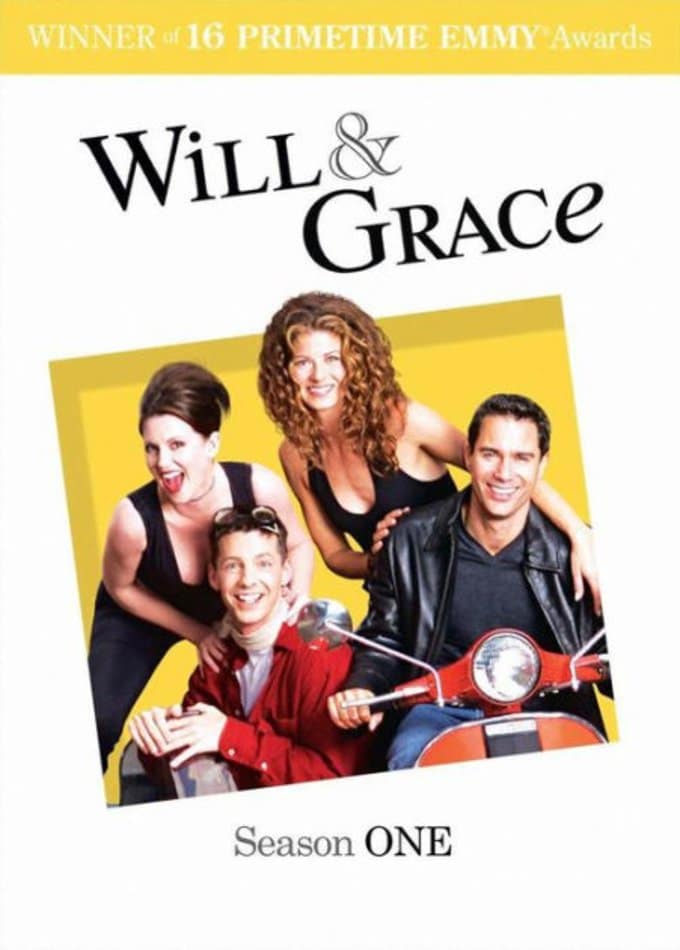 Will (Eric McCormack), a gay lawyer, and Grace (Deborah Messing), a straight interior designer, are best friends. When Grace's engagement falls apart, she moves into Will's Manhattan apartment as a temporary solution. But before they know it, they have become roommates in a much more permanent sense. Will's flamboyant pal, Jack (Sean Hayes), and Grace's hard-drinking divorcee receptionist, Karen (Megan Mullally), ensure that Will and Grace's lives never get too quiet. This set includes all 22 episodes from Season One of the wildly popular NBC-TV series.