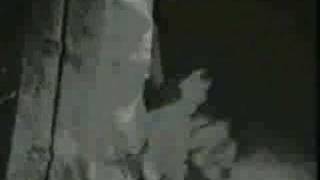 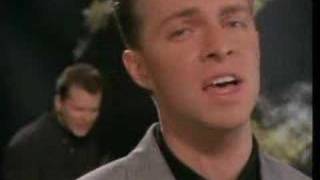 Johnny Hates Jazz: Clark Datchler, Mike Nocito, Calvin Hayes.
Additional personnel includes: Kim Wilde (backgrounbd vocals).
Engineers include: Julian Mendelsohn, Bob Kraushaar, Phil Thornalley.
With their dapper attire, clean-cut image, and glossy production, Johnny Hates Jazz were too slick to receive any respect. Consequently, the group's debut album Turn Back the Clock was unjustly thrashed in the press. Best known for its bittersweet hit single "Shattered Dreams," Turn Back the Clock is actually a well-crafted LP. On "Shattered Dreams," vocalist Clark Datchler sings of a breakup over a finger-snapping, synthesized groove. The success of the song is no mystery; it is unbelievably catchy. However, there are actually better ones on the album. The sentimental lyrics and shimmering keyboards of the title track express heartfelt feelings of nostalgia. The music on Turn Back the Clock is generally upbeat synth pop, but the words are often sad. Although Johnny Hates Jazz offer no profound revelations about failed relationships or lost love, there is genuine emotion beneath the studio luster of "What Other Reason," "Different Seasons," "Don't Let It End This Way," and "Foolish Heart." On "Heart of Gold," Datchler illustrates the plight of a prostitute without sounding preachy, and the funky "I Don't Want to Be a Hero" is a surprisingly effective anti-war song. Turn Back the Clock is a true guilty pleasure; an LP that takes absolutely no artistic risks yet it's too hummable to ignore. ~ Michael Sutton

73%off
Johnny Hates Jazz
I Don't Want To Be A Hero/The Cage
$3.99 Super Savings
Add to Cart