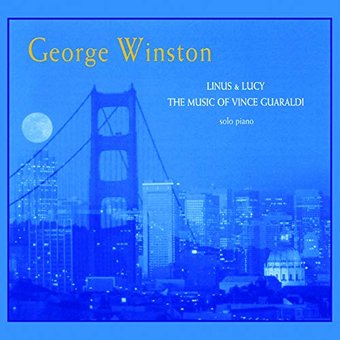 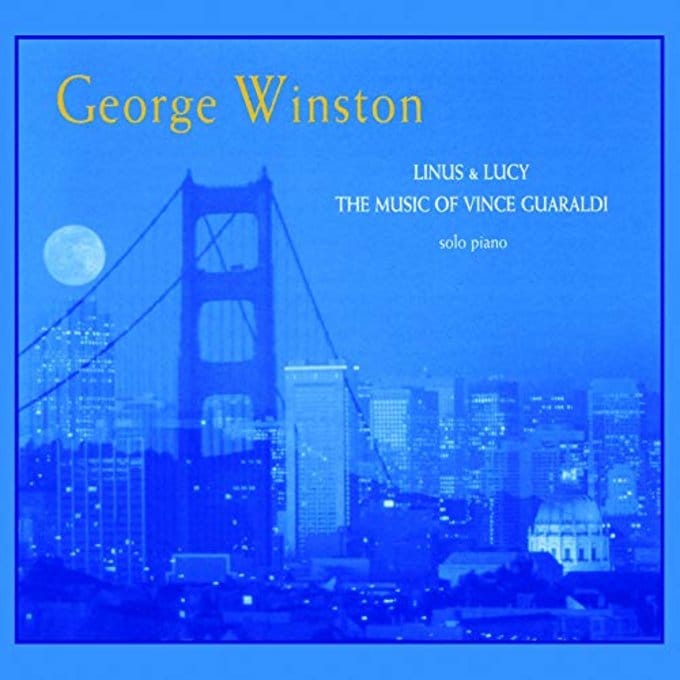 Solo performer: George Winston (piano).
Includes liner notes by George Winston and Jay Junker.
Jazz pianist Vince Guaraldi created the classic soundtracks for the "Peanuts" television specials, and LINUS AND LUCY is George Winston's attempt to "help keep his musical legacy alive." Winston has been a Guaraldi fan since first hearing "Cast Your Fate to the Wind," which achieved hit status on early 1960s pop radio, and watching "A Charlie Brown Christmas" on television in 1965.
On this solo-piano tribute, Winston works hard to stay true to Guaraldi's wide range of influences while bringing his own, distinct style to standards like "Linus & Lucy," which pays tribute to both classical music and boogie-woogie piano, and "The Great Pumpkin Waltz," with its strong jazz character. The true spirit of Guaraldi's music is alive and well on this album, captured in all its jubilance, humor and simplicity.

George Winston
Night Divides the Day: The Music of the Doors
$16.30
Add to Cart