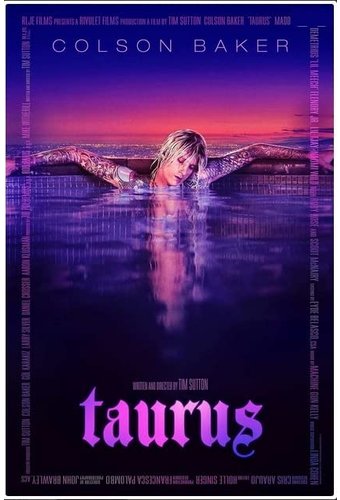 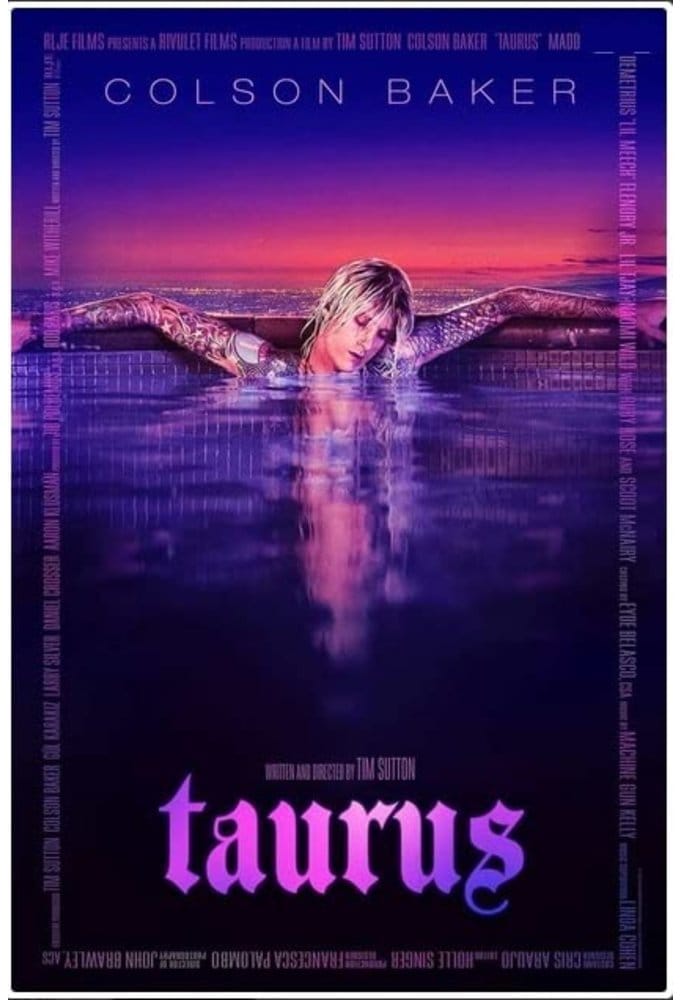 Written and directed by Tim Sutton, the film follows a week into the life of rock star Cole (Colson Baker, also known as Machine Gun Kelly). The story shows how Cole seems to be trapped in the world of music, fame, and addiction as he struggles with his daily existence. Pressure also mounts as he struggles to create his next big hit. Even if he's supposed to enjoy his life as people around him tell him, he faces many hardships and inner turmoil that surfaces as regrets and obstacles. The musical drama co-stars Maddie Hasson, Ruby Rose, and Scoot McNairy.