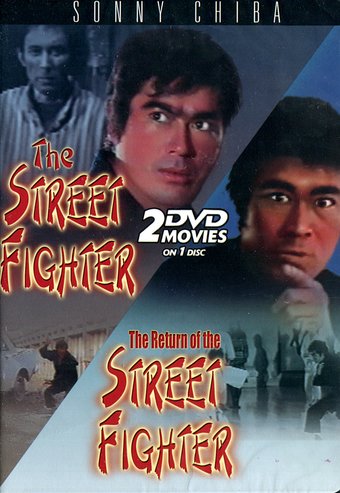 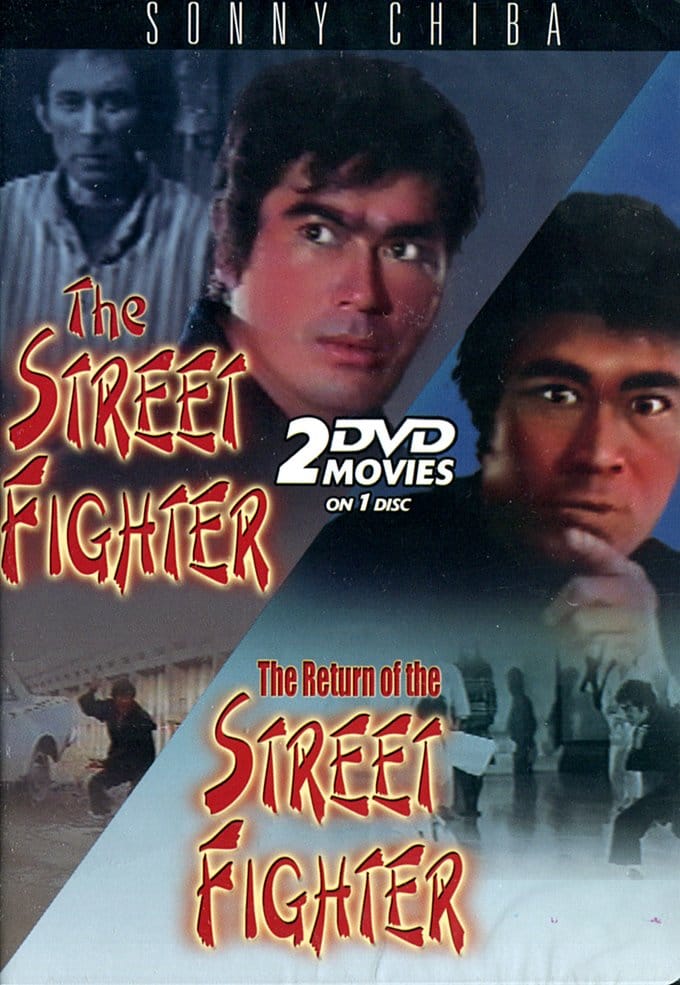 THE STREET FIGHTER: The Street Fighter reigns as one of the hardest hitting martial arts masterpieces ever. Sonny Chiba literally punched and kicked his way into the hearts of action fans everywhere. Chiba plays Terry Tsuguri, a mercenary hired by the Mafia Yakuza to kidnap a wealthy heiress worth millions of dollars. After the job is done, not only does the Mafia refuse to pay him, but they also attempt to murder him in order to conceal their plans. What follows are a half dozen of the greatest fighting scenes you will see anywhere, including the legendary x-ray punch!

THE RETURN OF THE STREET FIGHTER: Sonny Chiba returns as popular tough guy Terry Tsuguri in this entertaining sequel to the martial arts classic, The Street Fighter. In this installment, Chiba is hired by a Japanese mobster to kill a pair of employees beore they inform the authorities about his illicit activities, but when he is ordered to kill his good friend, Terry decides enough is enough. Among the unforgettable scenes is Tsuguri's fight against Junjo (his nemesis in The Street Fighter) and a must-see mountaintop battle that is guaranteed to be a big hit!