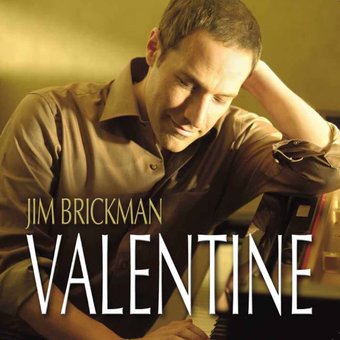 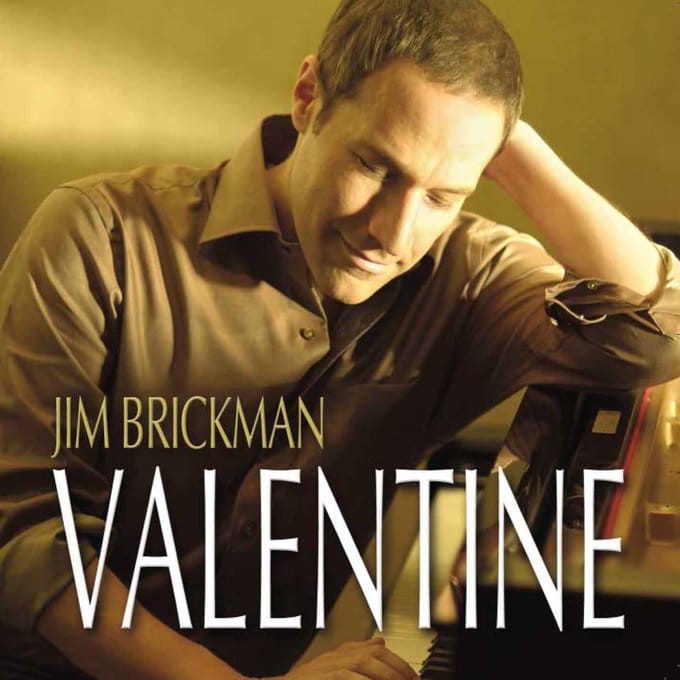 Personnel: Tom Douglas, Jake Simpson, Tara MacLean (vocals).
Arranger: Jim Brickman.
With a different track list than his 2002 album of the same name, 2008's VALENTINE finds contemporary instrumentalist Jim Brickman in his most lush, smooth, and pop-oriented mode. Brickman's piano playing resembles the atmospheric melodicism of George Winston (at times it veers into the radio-ready sound of mainstream pop balladry), and his performances make VALENTINE gleam.
Most of the VALENTINE consists of Brickman's unadorned solo piano pieces, but there are a few vocal tracks, such as "To Hear You Say You Love Me" and "Love of My Life," sprinkled throughout. The vocals cuts are love ballads, and provide a nice balance to the pretty, soothing instrumentals.

Jim Brickman
The Magic of Christmas
$12.50
Add to Cart

Ann Sweeten
A Place in the Sun
$14.90 Super Savings
Add to Cart

Crossings
Crossings of the Spirit
49¢ on Sale
Add to Cart

62%off
Yuri Sazonoff
Solace: Music for Reflection
$4.98 on Sale
Add to Cart

Yanni
The Dream Concert: Live from the Great Pyramids of Egypt...
$16.30
Add to Cart