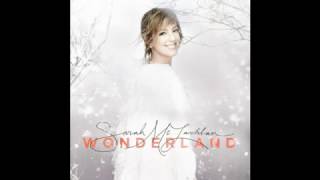 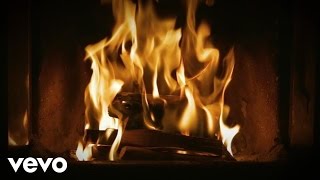 Audio Mixer: Pierre Marchand.
Recording information: Studio 1, Bulgarian National Radio; Studio Pierre Marchand, Montreal.
Photographer: Kharen Hill.
For Wonderland, her 2016 seasonal set, Sarah McLachlan takes the opposite tactic than she did for Wintersong, the idiosyncratic holiday album she delivered ten years earlier. That record found the Canadian singer/songwriter exploring songs that were tangentially related to the holiday season, joining Joni Mitchell's "River," Gordon Lightfoot's "Song for a Winter's Night," and Vince Guaraldi's Peanuts theme "Christmas Time Is Here" with a few standards, plus her original title song. Wonderland, in contrast, is nothing but holiday favorites, split evenly between traditional carols and secular tunes. Material-wise, the only curveball here is "Huron Carol," which is a Canadian hymn, and the arrangements are hazily familiar: soft and airy, carrying a bit of Baroque atmosphere but also a fireside coziness. That sense of warmth also differentiates it from Wintersong, an album that could favor the austere, and that also makes it an ideal record for snowy December nights. It's classy and comforting, music that sets a mood and drifts into the background, the kind of Christmas album that's designed to be a holiday perennial. ~ Stephen Thomas Erlewine

20%off
Sherlock Holmes: The Great Investigator (DVD)
$7.98 on Sale
Add to Cart