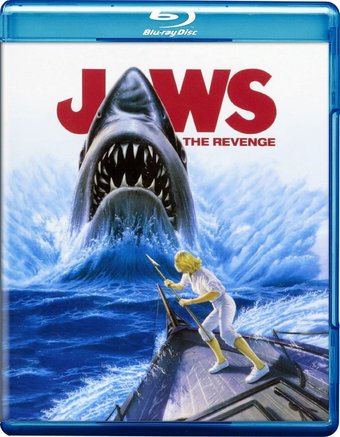 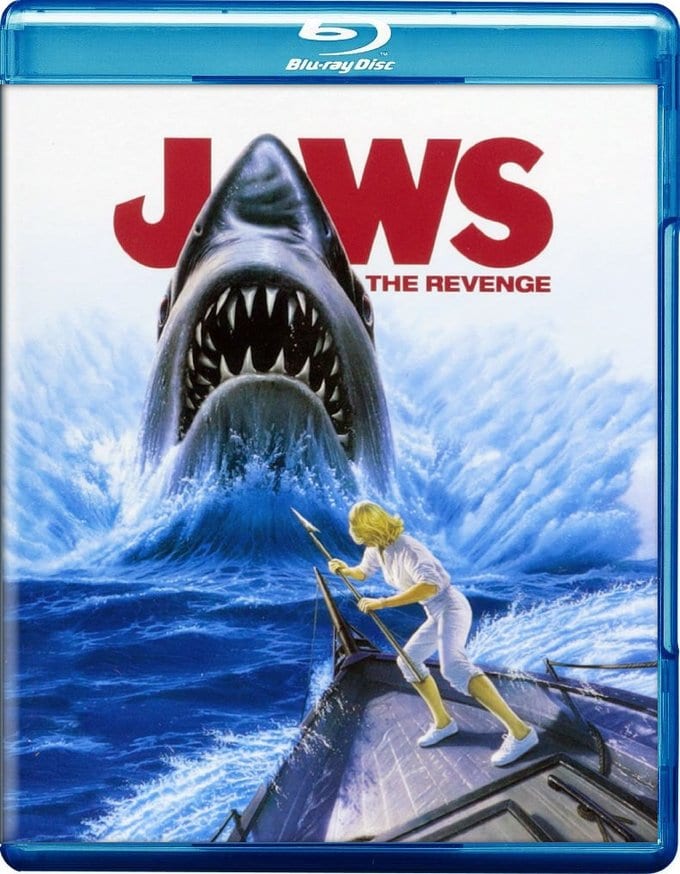 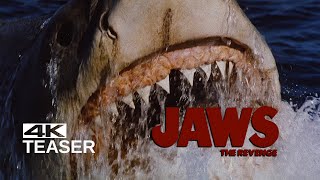 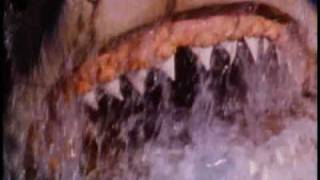 The now widowed Ellen Brody leaves Amity after her son is eaten by a shark. Then her granddaughter is attacked. It's a cross-species feud between the Brodys and the Great Whites, and it's up to her to finish it off.

The third sequel to the film "Jaws," begins with the recently widowed Ellen Brody still living in the resort town of Amity. When she learns that one of her sons (who had replaced his father as the town's sheriff) has also been attacked and killed by a great white shark, she decides to travel to the Bamahas where her other son, Michael, works as a marine biologist, she fears that the shark wants revenge for what her husband did to it in the first two films, and wants Michael to quit his job and stay away from the water before its too late. Her worst fears are confirmed when, three days later, guess who comes to the shore.