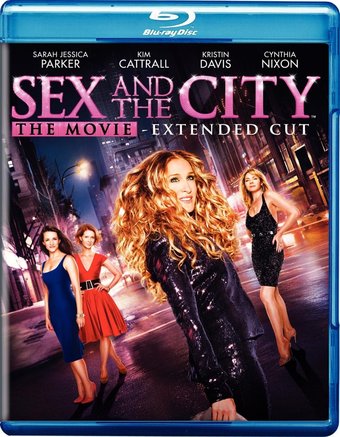 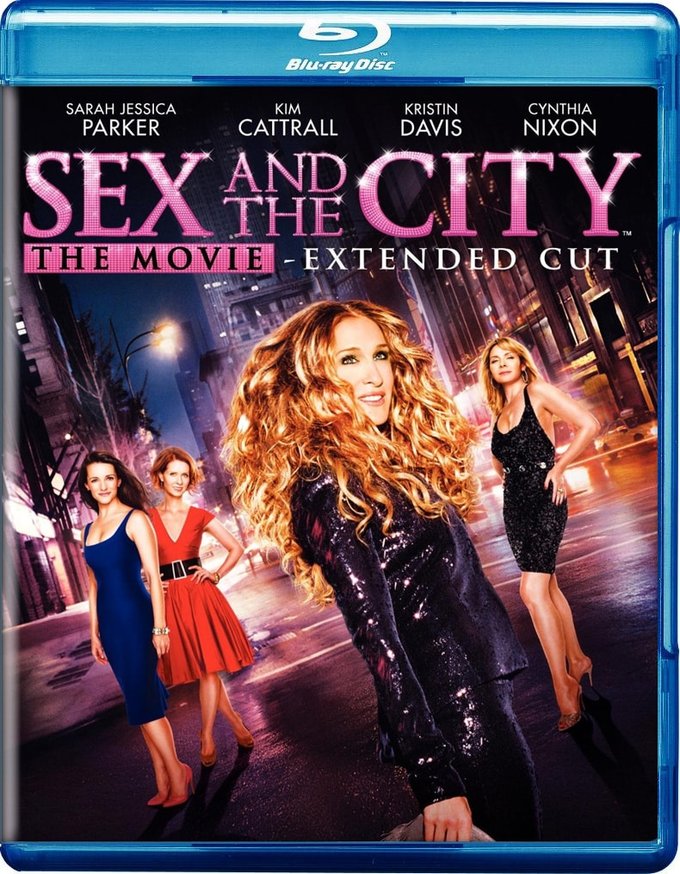 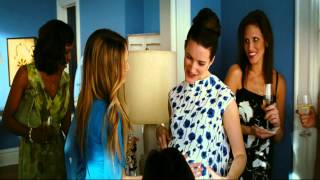 Confessions of a Shopaholic
$5.80 Super Savings
Add to Cart