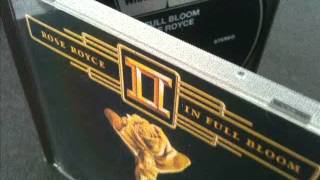 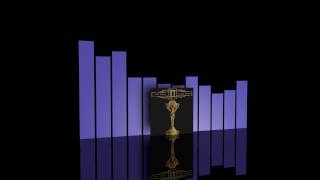 Digitally remastered and expanded edition. Having spent the 1960s redefining R&B through writing/producing most of The Temptations hits, Rose Royce would prove to be Norman Whitfields most enduring project of the 1970s. 1977s Rose Royce II: In Full Bloom (Soul #1/Pop #9/UK #18) continued the bands run of chart hits, with first single Do Your Dance (R&B #4/Pop #39/UK #30) giving the album its Funk/Disco centerpiece. Second US single Ooh Boy (R&B #3/Pop #72) is quietly assured jazzy soul with a particularly charming lead by Gwen Dickey whilst her performance on the second UK single Wishing On A Star (UK #3 and later, R&B #52) helped it become a bona-fide low light classic and was later covered by many artists including The Cover Girls, Randy Crawford and Seal. UK follow up It Makes You Feel like Dancin (UK #16) was a perfect balance of the Norman Whitfield funk sound with the more electronic strains of late 70s disco and proved the group to be one of the biggest US imports in the UK in 1978. BBR are thrilled to present a newly remastered and expanded edition of In Full Bloom presented in a super jewel case with four added bonus tracks and comprehensive liner notes that include a brand new interview with Gwen Rose Dickey.