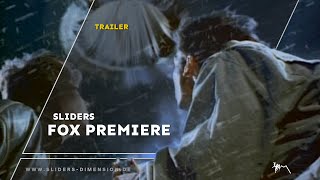 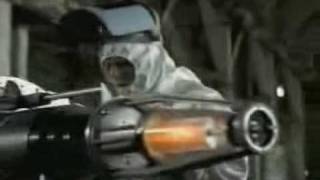 Sliders: Making of Season 4 (part 1) (Behind the Scenes) 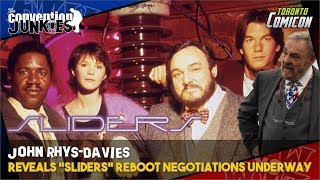 A science-fiction program with a unique and malleable conceit, SLIDERS was among the most popular shows of its genre during the 1990s. Quinn Mallory (Jerry O'Connell) is a twentysomething genius who has invented a device that allows him to travel through dimensions. He invites his friend Wade (Sabrina Lloyd) and Professor Maximillian Arturo (John Rhys-Davies) to witness his first operation of the device, which goes horribly wrong. Now, along with former soul singer Rembrandt Brown (Cleavant Derricks), the group find themselves hurtling through alternate dimensions, solving problems and encountering difficulties on a series of parallel Earths. This set collects all 25 episodes of The Third Season, in which the first major cast changes to the program were made, including the addition of Maggie Beckett (Kari Wuhrer).