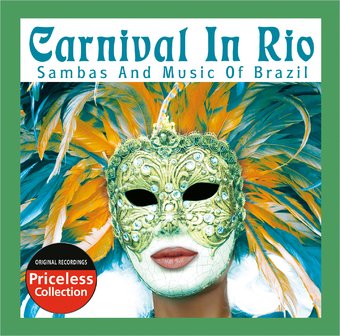 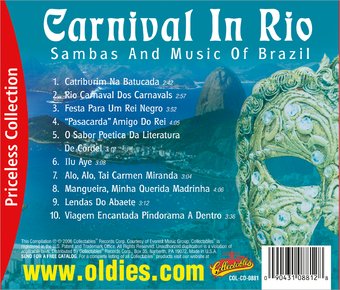 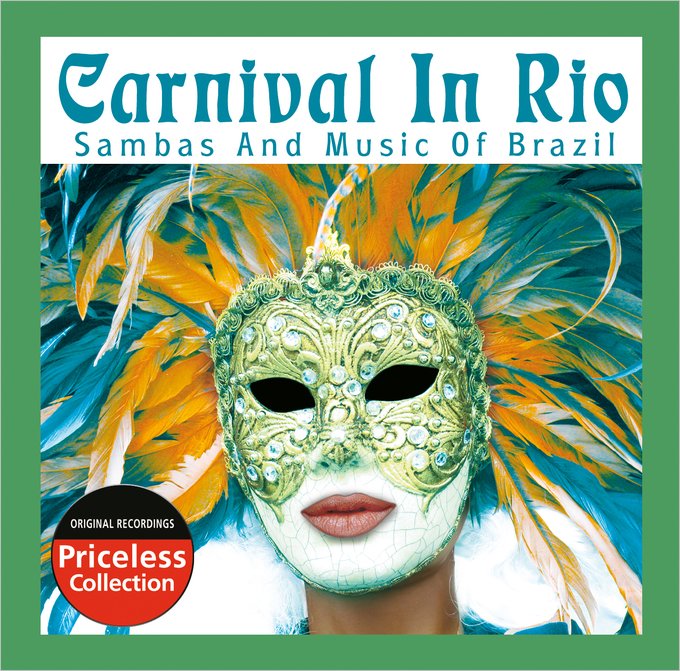 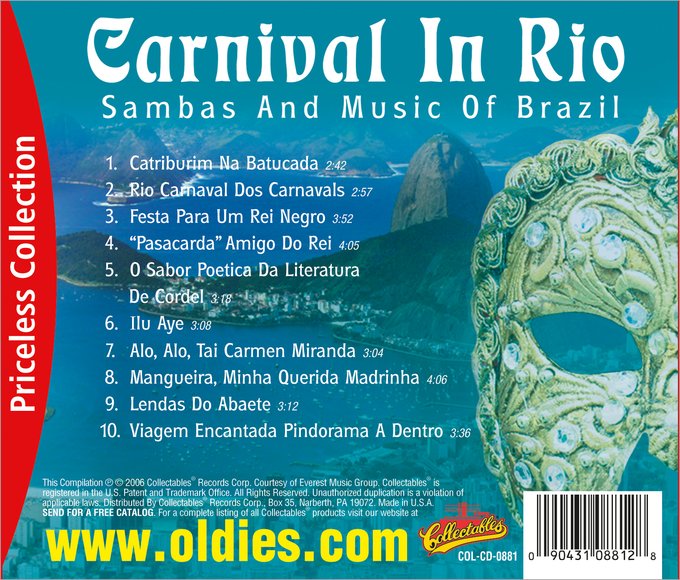 Identical to the 1994 Legacy released compilation of the same name, 2007's Carnival in Rio (out on Collectables) is comprised of ten sambas (some better known and some not at all). Don't be fooled by the titles, however. Though some of the tracks are indeed sung in Portuguese (by whom, we don't know, as there are no credits listed), many of them have the words in English, which, while it doesn't sound bad, certainly takes away from the overall exoticness and tropicalness of the idea of a Carnaval -- note the spelling change -- in Brazil. For as ubiquitous as Brazilian music and samba (and bossa and MPB) are now, there are plenty of equally priced but better-compiled collections out there that are at least more authentic sounding, if nothing else. ~ Marisa Brown

Zoltan and His Gypsy Ensemble
Gypsy Music From Hungary And Romania (CD-R)
$5.98
Add to Cart

Joe Carter
Both Sides of Equator
$22.60
Add to Cart