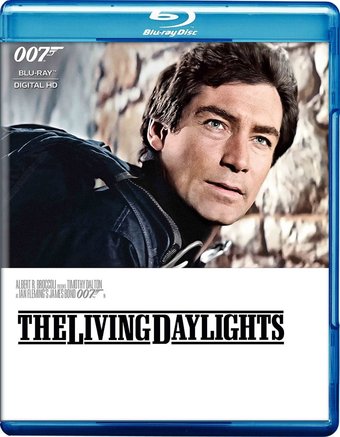 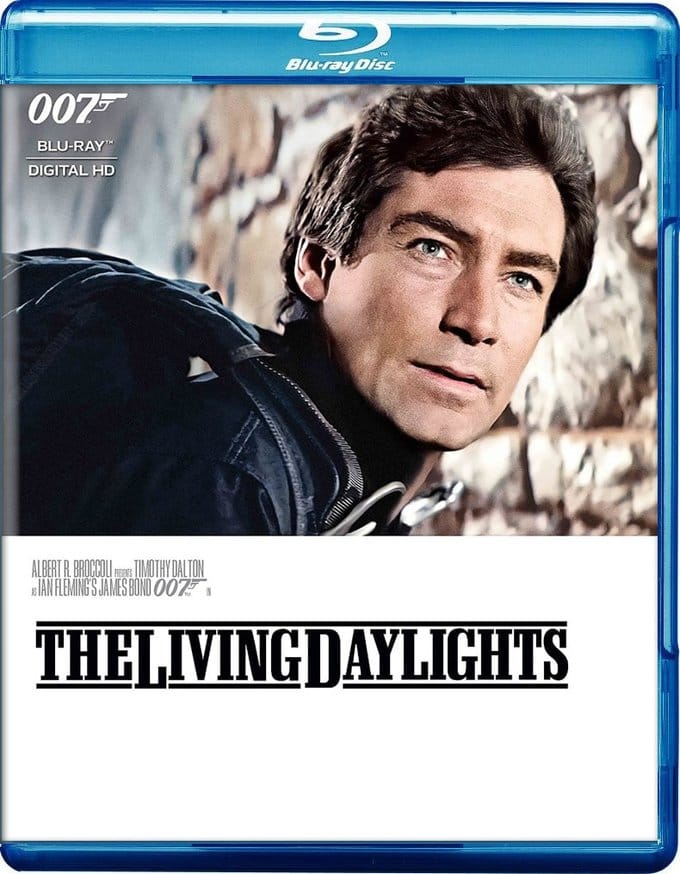 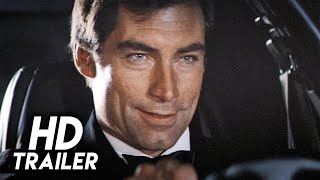 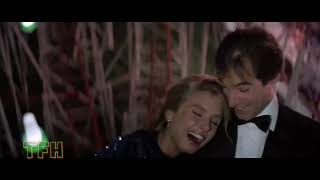 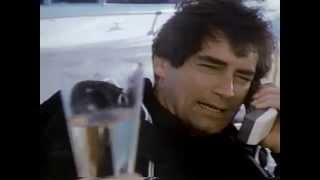 In this installment of the James Bond series, Agent 007 (Timothy Dalton) is assigned to protect a Russian defector (Maryam d'Abo) from the KGB. When the defection proves to be an elaborate ploy, Bond woos her anyway, and together they follow a trail to a crooked American arms dealer supplying weapons to Afghanistan. Dalton finally assumes the role of Bond after refusing it 16 years earlier with DIAMONDS ARE FOREVER. The film is loosely based on Ian Fleming's short story, with Dalton's heavier Bond closer in spirit to that of Fleming's original creation.