Rolling Stone: 4 stars out of 5 - "PEACHTREE highlights once again just how soulful John's music can be." 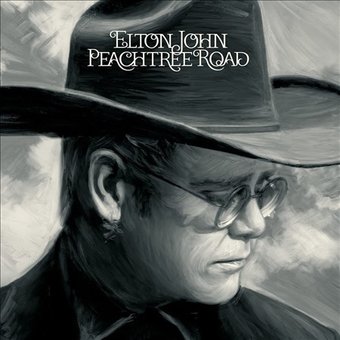 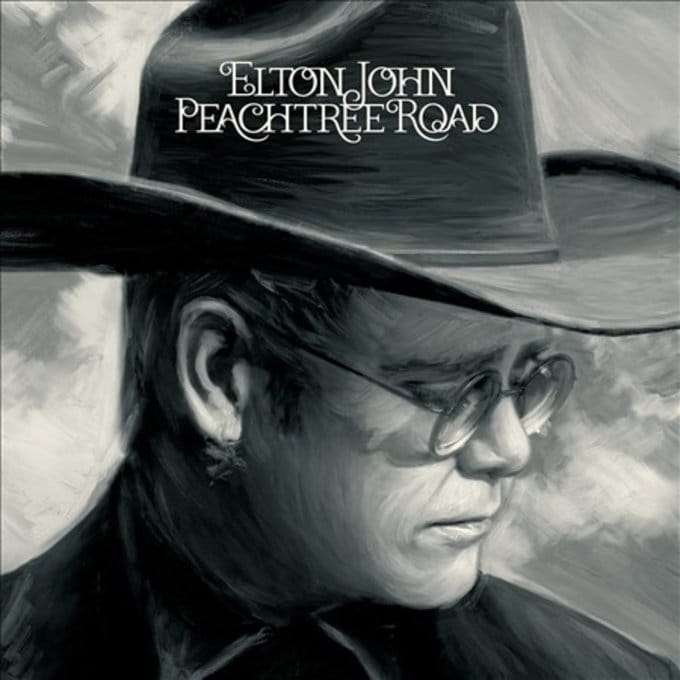 In 2001, Elton John reconvened with longtime lyrical collaborator Bernie Taupin and recorded SONGS FROM THE WEST COAST, a collection that hearkened back to the duo's golden age in the 1970s and immediately drew comparisons to classic albums MADMAN ACROSS THE WATER and HONKY CHATEAU. Three years later, the duo went back into the studio and emerged with PEACHTREE ROAD, a record packed with the kind of rustic-sounding pop that brings to mind TUMBLEWEED CONNECTION (and whose title was inspired by John's adopted home in Georgia).
Keeping it in the musical family, longtime band members Davey Johnstone and Nigel Olsson are aboard, with the former adding musical-director duties to his usual guitar-playing responsibilities. Showcasing a voice that's gotten deeper and richer with age, John wisely sticks to a set that is predominantly made up of ballads, ranging from the lush, "countrypolitan" stylings of "Turn the Lights Out When You Leave" to the more gospel-flavored "Answer in the Sky." John also includes "My Elusive Drug," an uplifting homage to his companion David Furnish. He takes it up a notch with "They Call Her the Cat," a sassy horn-and-harmony-driven stylistic sequel to "Honky Cat."