The lowbrow comedy for the highbrow crowd. 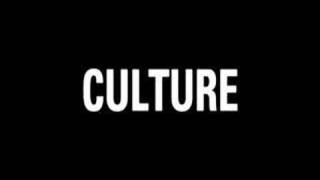 In the tradition of SCARY MOVIE and NOT ANOTHER TEEN MOVIE, this spoof on the world of independent cinema pokes fun at such indie film clichés as the unhappy ending, the forging of unlikely bonds, lesbian romances, and extramarital affairs. By taking to an extreme such archetypical artsy characters as the hitman, the swinger, the disgruntled retail worker, and the dreamer, the film gives the oh-so-serious world of highbrow filmmaking a lowbrow edge. With notable cameos by such comic actors as Bob Odenkirk (MR. SHOW), MY BIG FAT INDEPENDENT MOVIE turns films such as MAGNOLIA, SWINGERS, THE GOOD GIRL, and PULP FICTION on their heads.