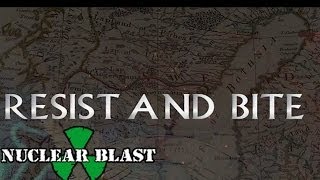 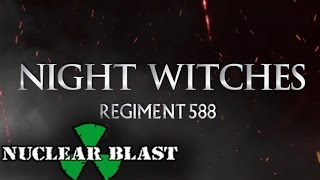 Returning with a largely revamped lineup, Swedish power metallers Sabaton narrow their thematic focus on their seventh studio album, Heroes. Rather than tackling the large-scale battles they have in the past, the band focuses their lyrics on individual feats of wartime heroics. While the scope of the songs might be smaller, the music is still as grand as ever, thanks in part to guitarists Chris R”rland and Thobbe Englund, and drummer Hannes van Dahl, all of whom make their first appearance on a Sabaton album. Helping to provide an appropriately epic atmosphere, the new additions make a fine first showing for themselves, allowing Sabaton to deliver an album of properly heroic, heavy metal battle hymns. ~ Gregory Heaney