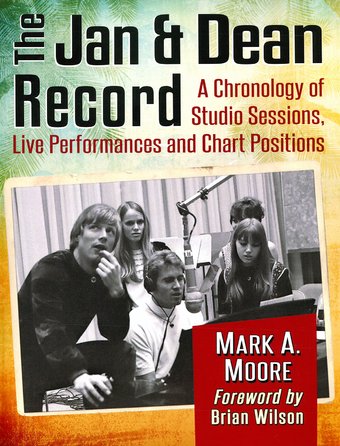 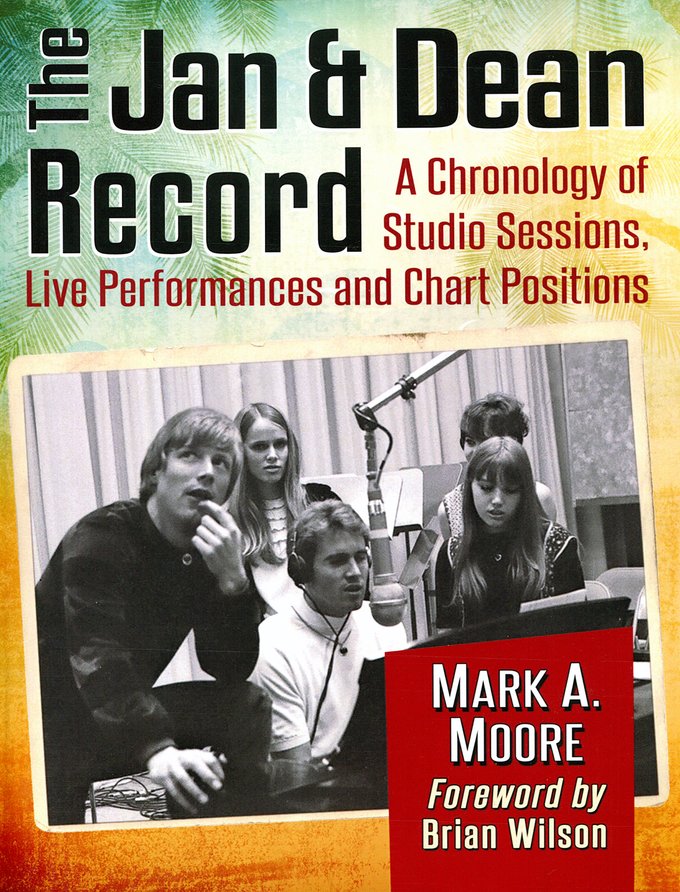 Out of Print: Future availability is unknown
Notify Me When Available
Add to Wishlist
Paperback Book
item number:  BK 7239
91% recommend us!

Jan & Dean were among the most successful artists of the late 1950s through the mid-1960s, with hits including "Baby Talk," "Surf City," "Dead Man's Curve" and "The Little Old Lady (From Pasadena)." Slapstick humor and offbeat personas were a big part of their shtick, but Jan Berry was serious when it came to the studio.

This book chronicles Jan's career as a songwriter and arranger-and his tenure as producer for Jan & Dean and other acts-with day-by-day entries detailing recording sessions, single and album releases, concerts and appearances, film and television projects, behind-the-scenes business and legal matters, chart positions and more. Extensive commentary from Berry's family, friends and colleagues is included. Studio invoices, contract details, tape box notes, copyright information and other particulars shed light on how music was made in the Hollywood studio system of the 1960s.

Mark A. Moore is a freelance developmental editor, writer, historian, and cartographer and he has written various articles and album liner notes about Jan & Dean. He lives in Raleigh, North Carolina.