Rolling Stone: 3.5 stars out of 5 - "THE SECRET MIGRATION seethes with life and loveliness..." 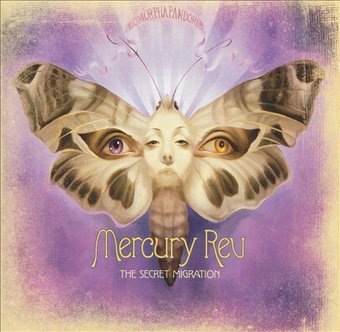 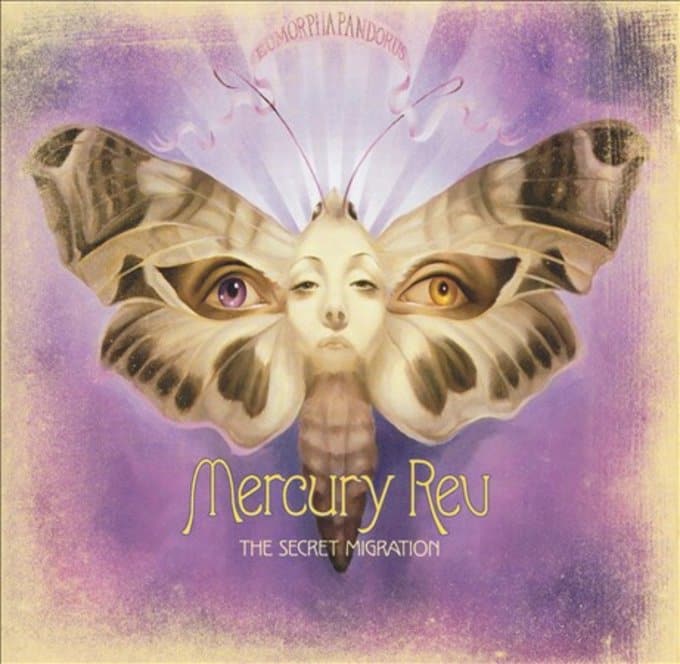 Recording information: Six Hours Studios (2004); Tarbox Observatory (2004).
Photographer: Patrick Eden.
On The Secret Migration, Mercury Rev express how love can be both incredibly intimate and universal-feeling at the same time. If any band could capture that dichotomy, it's them: on Deserter's Songs and All Is Dream, they found a way to blend the epic sound that they'd been known for in the Boces and See You on the Other Side days with more personal songwriting. Over time, Jonathan Donahue has gone from being an extremely abstract lyricist to a remarkably literal one. Donahue and the rest of the band deserve credit for being so emotionally naked, but in some ways, it's easier to connect to words like "Wanna ask but I just stare/Can I run my hands through your car wash hair" than "Down Poured the Heavens"' "I praise the god sublime/Who let this fallen angel/Into this world of mine." The band's sound is as epic and ethereal as ever, and the album soars on "Across Yer Ocean" and "Vermillion." "First-Time Mother's Joy (Flying)" takes the opposite approach, with restrained sonics and lyrics that are so unabashedly sentimental that they actually are pretty affecting. "In a Funny Way" is hands-down The Secret Migration's best track, capturing the joy the rest of the album wants to convey with a mildly trippy, sitar- and brass-driven arrangement that nods to Mercury Rev's musical past without rehashing it. ~ Heather Phares