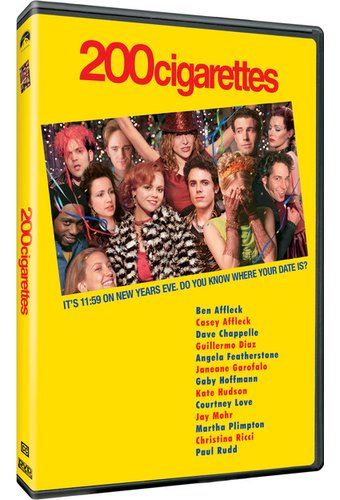 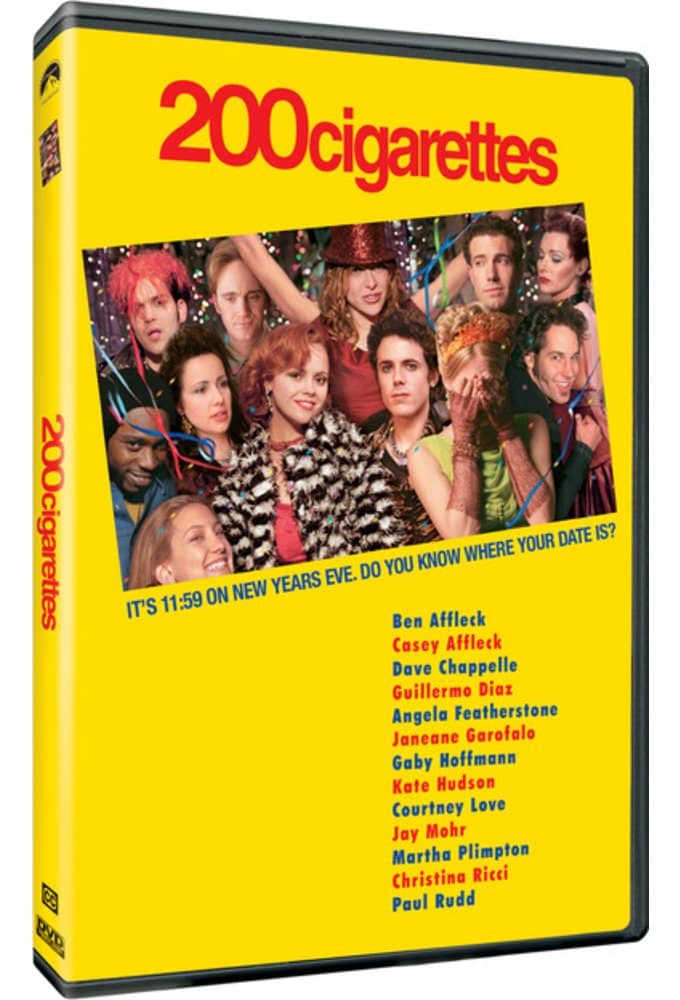 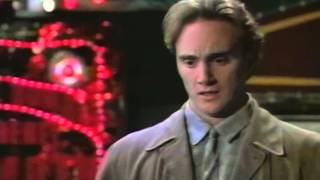 Set in Manhattan on New Year's Eve 1981, this comedy features a revolving cast of characters fumbling their way around the East Village on their way to and from various parties. As the night gets underway, two girls from suburban Long Island, Val (Christina Ricci) and Stephie (Gaby Hoffman), fall in with a crew of punk rockers, while the bubbly Cindy (Kate Hudson) has a date from hell with the aloof Jack (Jay Mohr). As others are added to the mix, the night only gets weirder. 200 CIGARETTES also stars Janeane Garofalo, Ben Affleck, Casey Affleck, Courtney Love, Dave Chappelle, Paul Rudd, and Martha Plimpton. And watch out for appearances by Elvis Costello and David Johansen. The film's time-capsule soundtrack features Blondie, the Cars, the Go-Go's, Bow Wow Wow, the Ramones, Kool & the Gang, Roxy Music, Elvis Costello, Nick Lowe, and more!

New York City | 1980s | Parties
This product is made-on-demand by the manufacturer using DVD-R recordable media. Almost all DVD players can play DVD-Rs (except for some older models made before 2000) - please consult your owner's manual for formats compatible with your player. These DVD-Rs may not play on all computers or DVD player/recorders. To address this, the manufacturer recommends viewing this product on a DVD player that does not have recording capability.