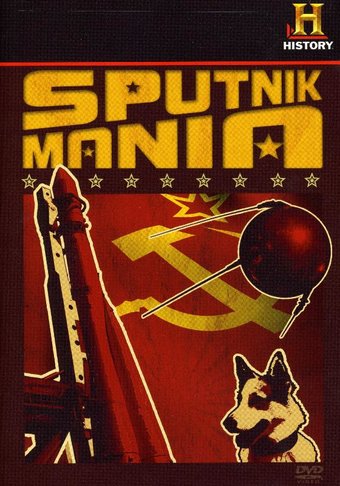 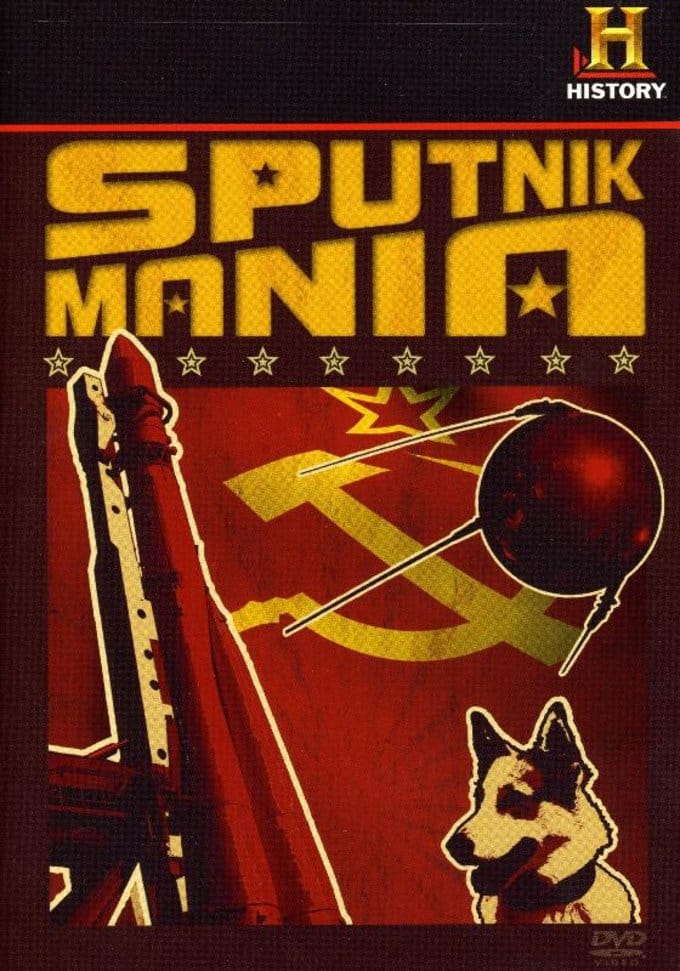 Uncovering a lost piece of American history, this documentary examines the often frenzied U.S. response to the launch of the Soviet Union's Sputnik satellite in 1957. Recently declassified information and rare interviews add new layers to this Cold War story that shows how the space race helped fuel the nuclear arms race.

On October 4, 1957, the USSR announced to an unsuspecting world that it had launched the first man-made object ever to successfully orbit the earth. Americans were stunned, then terrified. What had happened to our vaunted academic and technological superiority' Were the Soviets going to overtake us' Worst of all, could their satellites be used as weapons of mass destruction'
The 1950s had been a heady time for Americans. Ours was the most powerful nation on earth, the leader of the free world. We were the best, the richest, the smartest - and we knew it down to our very core. Then came Sputnik.
SPUTNIK MANIA, from HISTORY, vividly recalls the impact the satellite had on the American psyche, and how the shock catapulted the nation from complacency into action. Within the year, NASA was born, states instituted massive educational reforms, and a new breed of researchers - rocket scientists - focused on a single critical goal: winning the Space Race.

84%off
Westinghouse: The Life and Times of George Westinghouse
$3.98 on Sale
Add to Cart
(5)