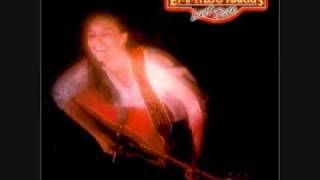 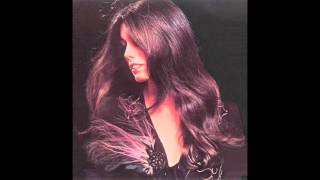 CMJ - 5/22/00, p.28
"...Documents the powerhouse Harris was in concert early in her solo career. Backed by her famous Hot Band, she tears through stirring renditions [of songs]...while retaining the glory of the originals."
No Depression - 7-8/00, pp.96-7
"...Consistent throughout....[It] features the least-known incarnation of Harris' Hot Band...and captures a series of live dates in California clubs....Her first live album, it produced several hits..."

Reason to Believe: A Country Music Tribute to Bruce...
$4.98 on Sale
Add to Cart

26%off
Emmylou Harris / Rodney Crowell
The Traveling Kind
$18.50 on Sale
Add to Cart