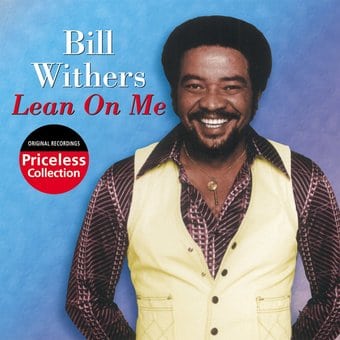 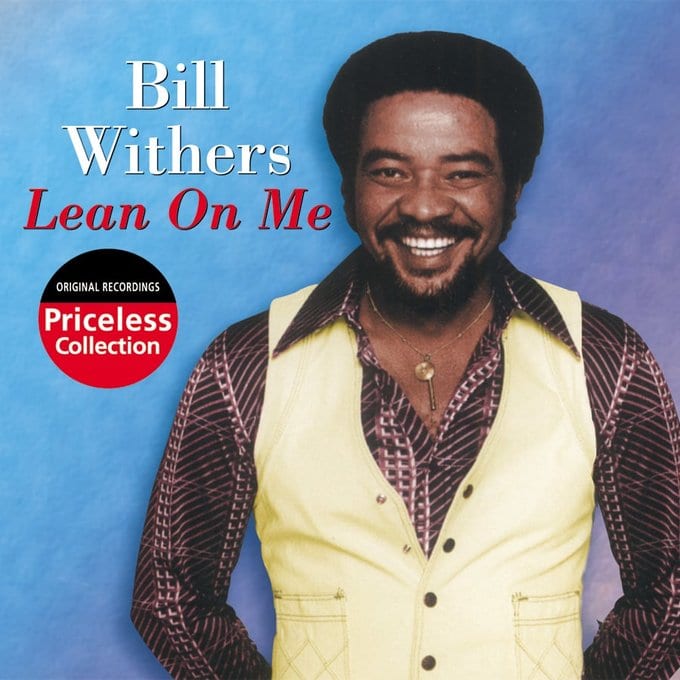 Liner Note Author: Al Fichera.
Lean on Me is a reissue of the 1999 budget-priced ten-song Bill Withers compilation Top Bill, containing most of Withers' biggest songs. The song list jumps from his early-'70s folk repertoire ("Lean on Me," "Ain't No Sunshine," "Another Day to Run") to his mid-'80s soul sound ("Don't Make Me Wait," "Watching You Watching Me"), with heavy synthesizer backings, etc. The difference isn't as jarring as one might expect, however -- Withers' voice was as good as ever on the later material, and he is in his element in both settings. What's more, his songwriting, if focused very differently, is still clever and results in some very lively and alluring compositions. The sound is excellent, utilizing the best mid-'90s remasterings. The Collectables Records reissue, part of the company's Priceless Collection series, adds brief biographical liner notes, but is otherwise identical to Top Bill; in fact, the title printed on the disc itself is Top Bill, not Lean on Me. ~ Bruce Eder & William Ruhlmann