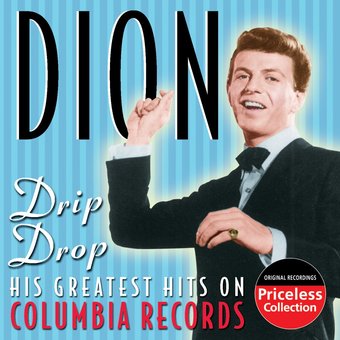 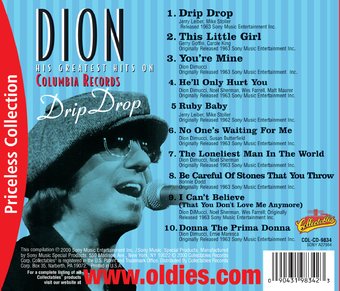 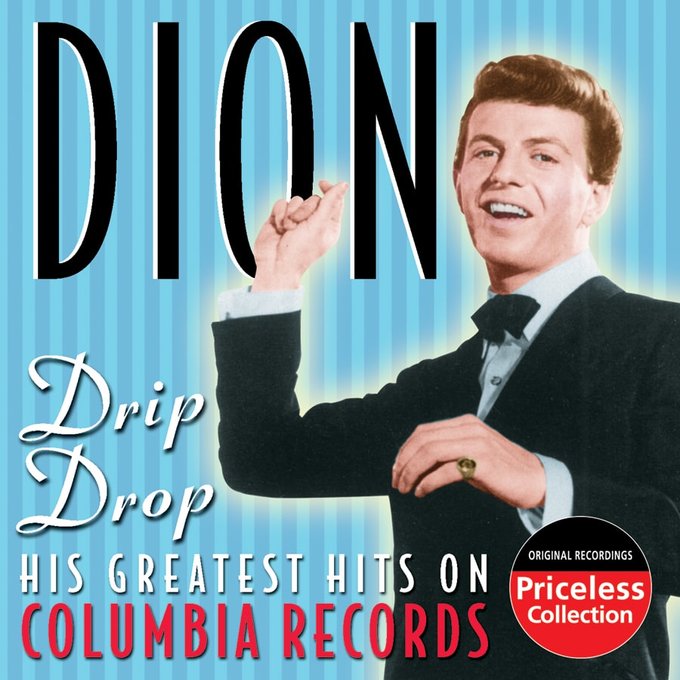 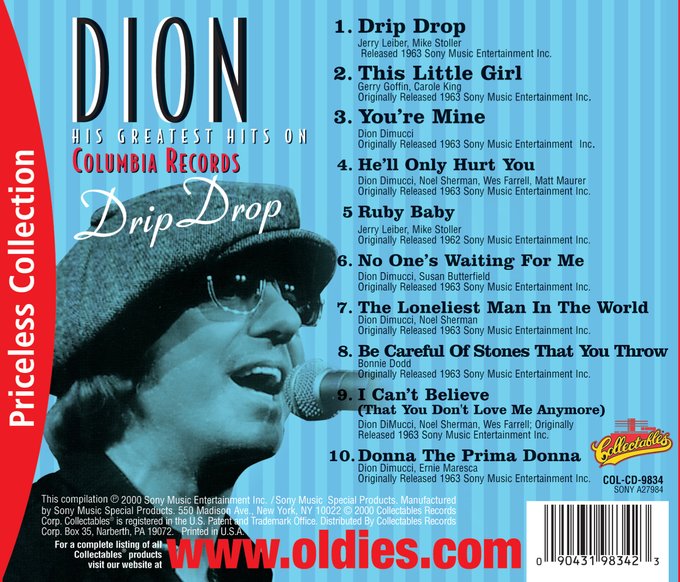 After Dion left the Belmonts and after a few solo records for Laurie Records, he signed with Columbia. He never reached the same commercial heights that he had earlier, but he did have hits and made some great music. Drip Drop: His Greatest Hits on Columbia Records, which is essentially a re-release of 1999's Drip Drop on Sony, collects ten of his best songs from the early '60s. The biggest hits and best songs here are the strutting, much in the vein of earlier hits like "Runaround Sue," tunes "Donna the Prima Donna" and the bluesy "Drip Drop," both of which hit number six on the pop singles chart in 1963. Dion was still working with a doo wop-influenced sound at this time, and "This Little Girl of Mine" and the propulsive "Ruby Baby" are prime examples of his trademark approach. Though at ten tracks the disc is far too brief, it is also a nice low-priced introduction to an often overlooked era in Dion's often underrated career. It is also the only collection that focuses only on his early-'60s Columbia sides as both the Bronx Blues and The Road I'm On collections follow as Dion goes from doo wopper to bluesman to folkie. While that is certainly a trip worth tagging along on, if you are only interested in the first leg, this is a decent document. ~ Tim Sendra