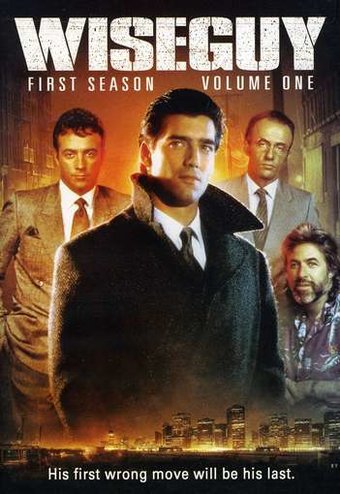 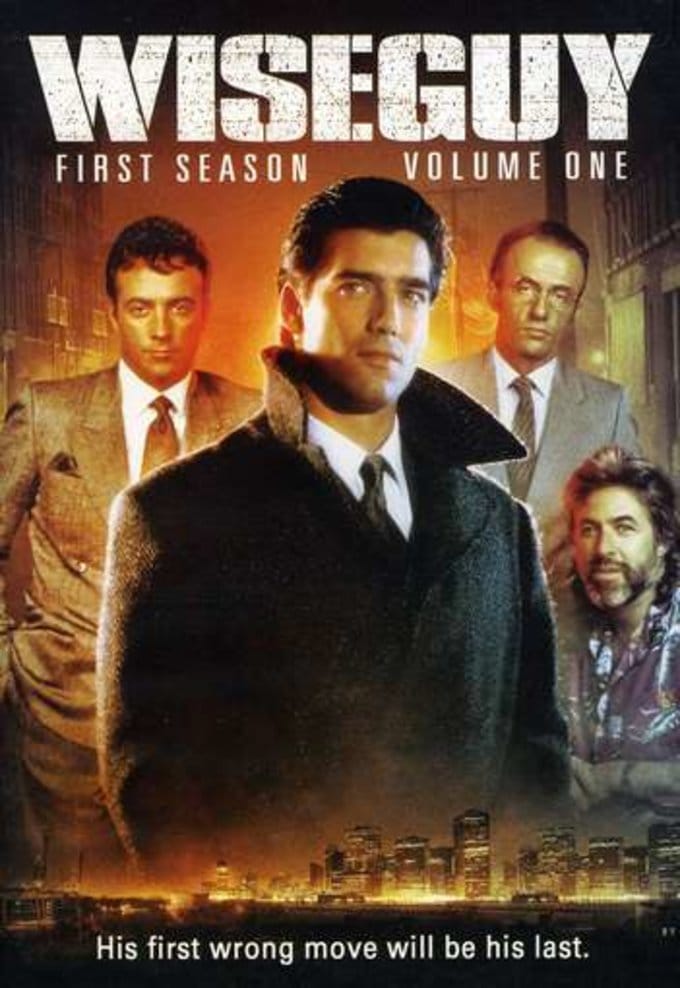 4 ratings
Currently Out of Stock: We'll get more as soon as possible
Notify Me When Available
Add to Wishlist
Format:  DVD  (2 Discs)
item number:  XMLCR 50748D
91% recommend us!

Conceived by co-creators Stephen Cannell ("The Rockford Files" and "The A-Team") and Frank Lupo, this special collection features the first 10 episodes from the Emmy nominated first season, including the groundbreaking pilot episode and the "Sonny Steelgrave" story-arc. Guest stars include Joe Dallesandro, Dan Lauria and Annette Benning.

Vinnie infiltrates the New Jersey mob family and befriends Atlantic City mob boss Steelgrave (Ray Sharkey) where, with one slip of his cover, he could end up a dead man. Loyalties are tested and moral dilemmas are faced as Vinnie struggles to protect his true identity and bring a band of criminals to justice.


One of the best shows of its time.