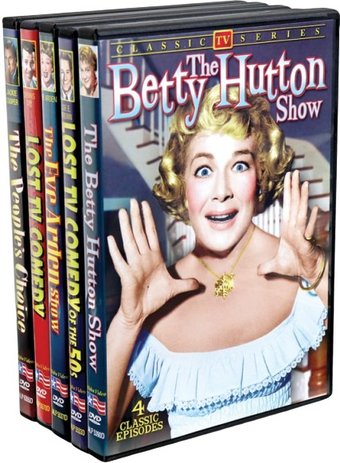 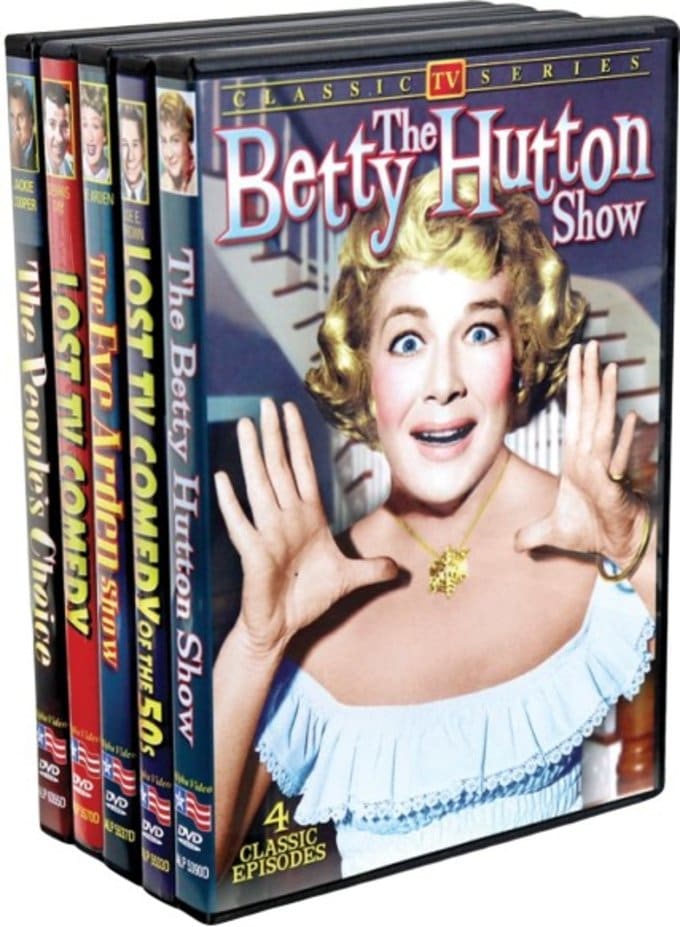 Classic comedy shows from television's Golden Age, including "The People's Choice", "The Eve Arden Show", and "The Betty Hutton Show". Plus bonus episodes of "Meet the O'Briens", "The Joe E. Brown Show", Let's Join Joanie", "Your Jeweler's Showcase", "The Dennis Day Show", "Daddy-O", "Little Amy", and "Time Out For Ginger".
This product is made-on-demand by the manufacturer using DVD-R recordable media. Almost all DVD players can play DVD-Rs (except for some older models made before 2000) - please consult your owner's manual for formats compatible with your player. These DVD-Rs may not play on all computers or DVD player/recorders. To address this, the manufacturer recommends viewing this product on a DVD player that does not have recording capability.