The Who The Mods and the Quadrophenia Connection 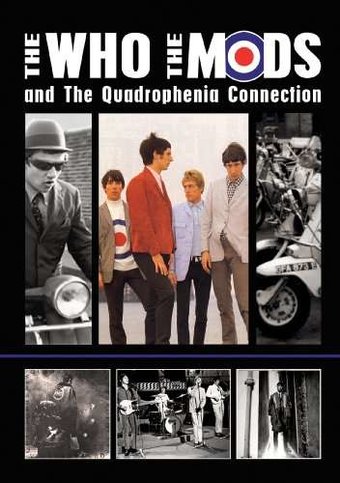 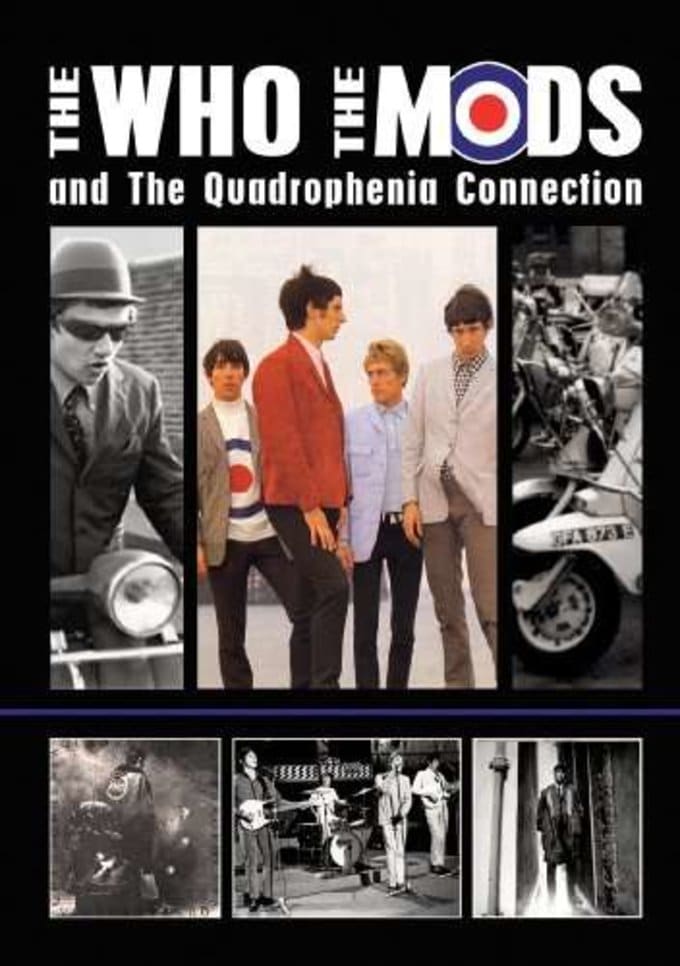 Get email alerts for The Who
Available: Usually ships in 1-3 business days
20 copies available
Add to Cart
Add to Wishlist
Format:  DVD
item number:  VQ93
Related products:
The Who - Sensation: The Story of Tommy for $14.50
91% recommend us!

This film explains the complicated and misunderstood connections between the Mod movement - which had guaranteed The Who's early success - and the Pete Townsend composed musical depiction of that movement, Quadrophenia. Using recently unearthed archive footage from the early movement, rarely seen performance and interview footage of The Who, plus expert contributions and comment from a panel headed by friend of Pete Townsend and the band's 'Mr Fixit' throughout their career, Richard Barnes, and featuring; mod experts Paolo Hewitt and Terry Rawlins; the ever delightful owner of Acid Jazz records, DJ and broadcaster, Eddie Pillar; members of Mod revivalists The Chords ad The Purple Hearts; Who biographer and 1960s expert, Alan Clayson and a host of others. The film also includes a wealth of news reports, film and video clips, location shoots and much more, all set to a backbeat of music from the finest British band of the Mod era - The Who.