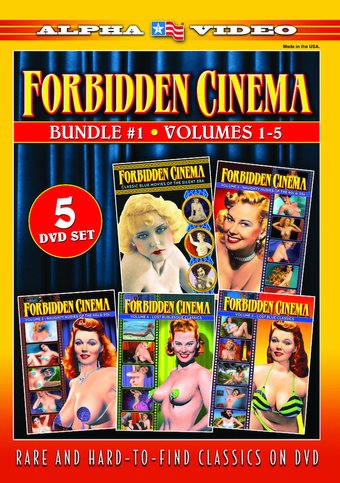 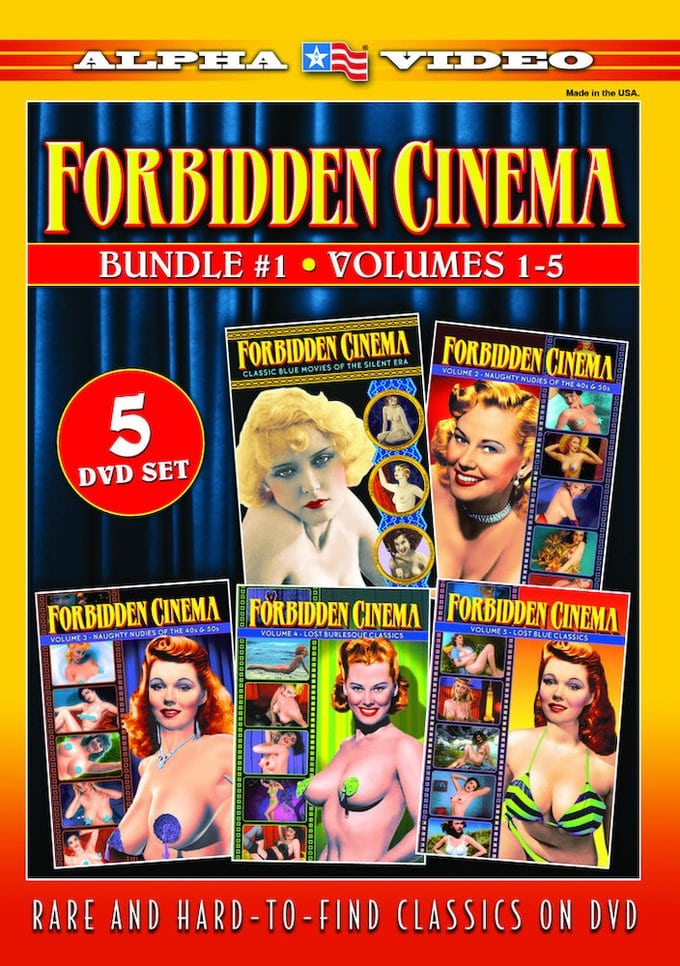 VOLUME 1: All of the entries in this rare collection of blue movies from the silent age have one thing in common - the beautiful young girls of Hollywood baring all for the movie cameras. Sometimes these films cloak themselves with a threadbare plot - girls practice posing nude to land a job as artist's models or Uncle Si invents a homemade TV receiver that only picks up stations of nude girls dancing. Sometimes titles are a play on words such as "Hollywood Sand Witches." Some have a travel theme - a little Dutch Girl sheds her wooden shoes and clothes and dances naked. The gem of this collection is the aptly named "Buried Treasure." This animated pornographic short still shocks with its hilarity, and its unbridled sexuality.

VOLUME 2: This fascinating collection of rare strip tease short subjects from the 40s and 50s will educate and titillate. You will never view pasta the same way again after seeing "Betrayed," a completely bizarre bondage short subject in which two lingerie-clad beauties blind-fold and tie-up an almost naked nubile young girl, and then "torture" her with spaghetti, while the delighted "victim" wriggles to get free. These films are a vital addition to any collector or student of "forbidden" cinema.

VOLUME 4: It began with the birth of cinema itself, but by the 1940s amateur erotic productions of beautiful naked models and strippers performing their dances abounded. Blue or stag movies were produced secretly in homes, the film washed in bathtubs, then circulated discreetly, because it was a felony to be caught viewing or possessing them. Several of the shorts in this collection begin with the protective disclaimer "This film is released for art classes and art students and is not intended for public exhibition." Also featured in this collection is rare footage of burlesque queen, actress Sally Rand performing her famous Bubble Dance.