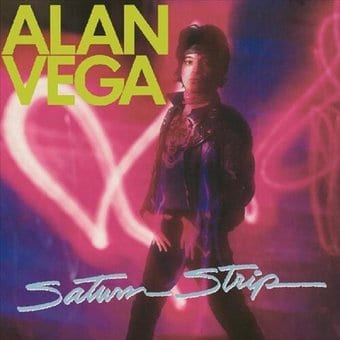 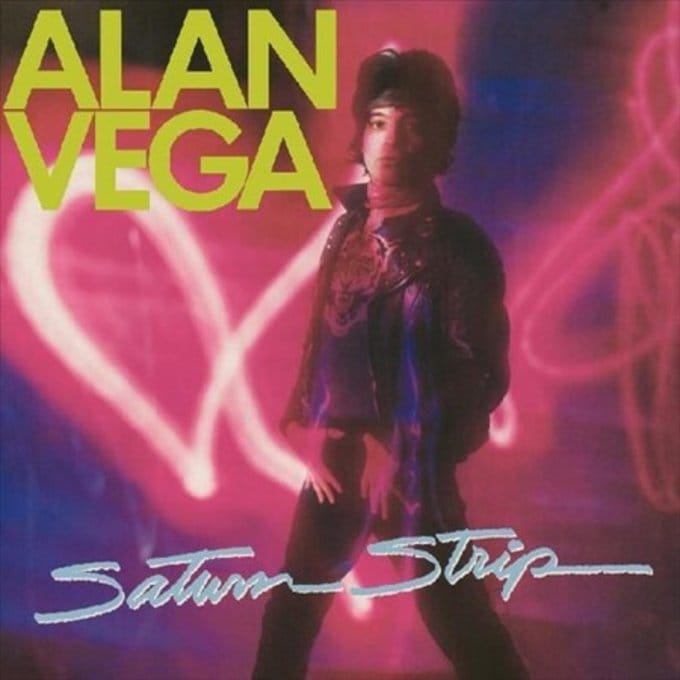 By the time of his third solo album, Suicide frontman Alan Vega had decided he wanted to escape the art punk ghetto he had been confined to and seek the mainstream success that had eluded Suicide. So, for Saturn Strip, Vega signed to a major (his first, Elektra) and pulled out all the stops to accomplish stardom. He utilized Suicide producer and fan Ric Ocasek to produce the album, but with as much polish and sheen as any album released by Ocasek's much more successful band, the Cars. He also brought on a then-unknown aspiring synth-pop musician named Alain Jourgensen (who would later earn infamy as the creative force behind Ministry) to add a sleek synthesizer sound. What's more, Vega condensed all of his song ideas into concise, straightforward four-minute pop songs instead of the extended art pieces that dominated his first two albums and his Suicide work (such as "Viet Vet" or "Frankie Teardrop"). There's even a straightforward disco cover, Hot Chocolate's "Every 1's a Winner." It may seem that such a move would be a gross betrayal of his previous artistic direction, but, in fact, it results in simply the best album of his career, one that even occasionally tops his Suicide oeuvre. By dropping his self-indulgent tendencies and focusing on simple song structures, Vega's talent for evocative lyrics and clever melodies comes across clearly, and his vocals, always charismatic and exciting, are at their best here. Unfortunately, the album was nowhere near the commercial success it was crafted to be, and Vega eventually returned to willful obscurity. Still, compared to most other synth-pop albums of the era, Saturn Strip is every bit as impressive as it was upon its release, and fans that want to dig deeper to appreciate a truly lost gem of the era, or are seeking an introduction to Vega's unique talents, should definitely seek it out. ~ Victor W. Valdivia