A 2-DVD bundle pack containing a collection of hilarious silent comedies and shorts. 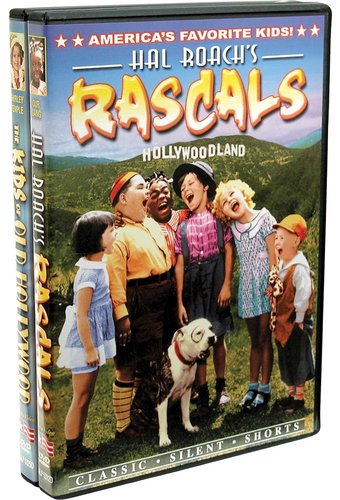 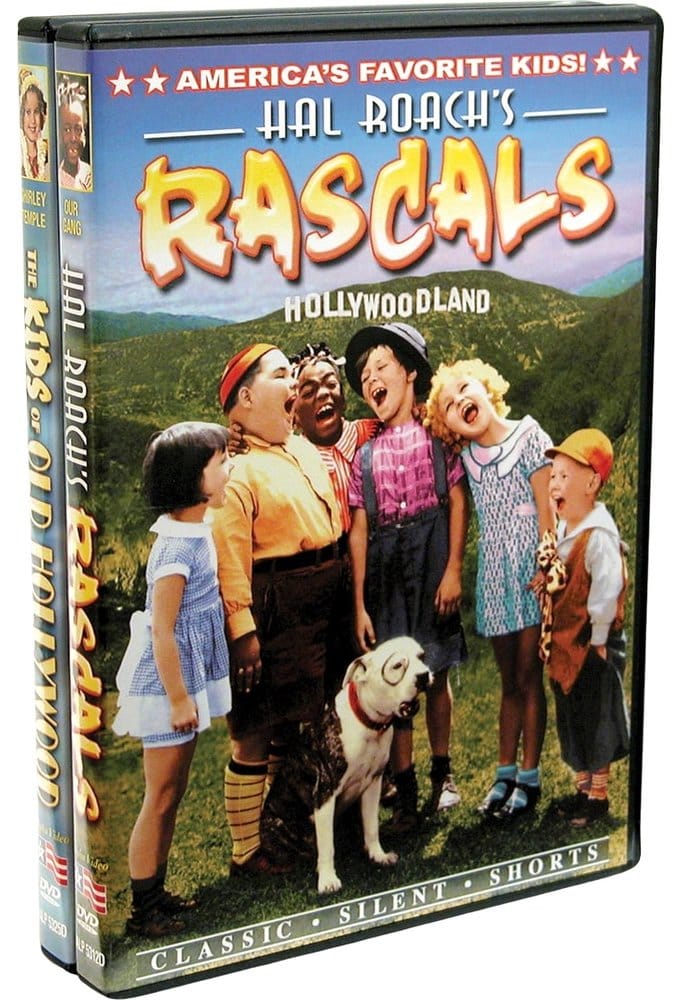 Hal Roach's Rascals: They're America's all-time favorite troop of talented kids! Brought to the screen in 1922 by legendary silent comedy producer, Hal Roach, the wildly popular Our Gang films showcased a succession of memorable child actors. Groundbreaking in its inter-racial casting and naturalistic style, the Our Gang series had more than 50 comedy shorts "in the can" before the first "sound" entry, Small Talk, was released in 1929. While production continued until 1944 with ever-increasing popularity, these early silent reels display all the charm and wit that made the series the most successful in Hollywood history.

Kids of Old Hollywood: The most successful film series of all time, Our Gang (also known as The Little Rascals) was created by Hal Roach in 1922 and continued until 1944. A rotating multi-racial cast of charming child actors kept the groundbreaking films fresh and young. Several of the characters - Alfalfa, Spanky and Buckwheat - have become cultural icons. Television syndication in the 50s and 60s brought the antics of Our Gang to a new generation of ardent fans.

Of all the Our Gang inspired imitiations, the zaniest series was surely Baby Burlesks. Produced in 1931 and 1932, these controversial comedy shorts featured pre-school actors in costume diapers performing parodies of adult films and current events. They also boast the earliest screen appearances by the Queen of child stars, Shirley Temple! Only three years old when the series premiered, she went on to become the number one box office superstar and the nation's mop-topped sweetheart by the tender age of seven.

Shirley Temple in Frolics of Youth: