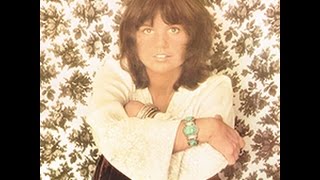 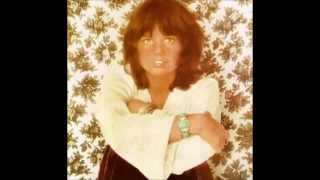 Linda Ronstadt
Hasten Down the Wind (CD)
$5.50
Add to Cart