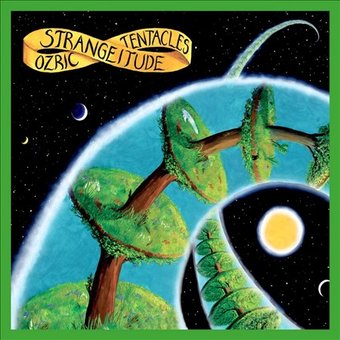 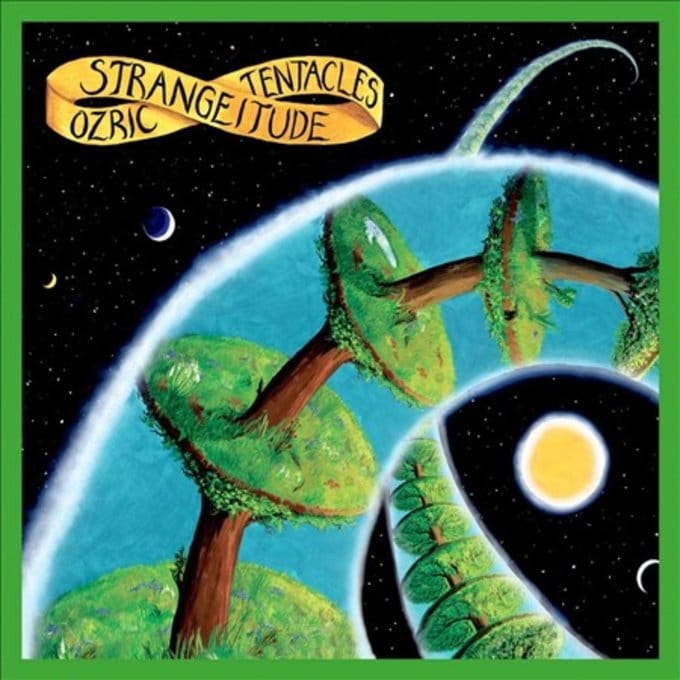 Boasting near-danceable rhythmic workouts, metamorphic layers of sequencers and burning hot synth lines, and a swinging attitude to boot, STRANGEITUDE is rightly understood to be the Ozrics first true masterpiece. By this point, the band had gotten its style down to a fine art--the crystalline production (which is a consistent trademark of all of the band's discs) reveals sonics of an electrifying, wholly intense nature, arresting and magnetizing.
The term "progressive" fits the Ozrics like a velvet glove. "White Rhino Tea" collects interlocking guitars, rhythms, and pyrotechnic pools of synths ad infinitum for the ultimate in dizzying, aural ecstasy. The menacing funk of "Sploosh" invades the tunnel of your cerebellum and latches on tight. Merv's drumming is nothing short of astounding; Ed Wynne and Joie play out the battle of the synthesizers, weaving attacking electronics around biting guitars. If your ears had lips, they would babble on in terminal bliss.

Ozric Tentacles
Space For The Earth (The Tour That Didn't Happen)
$18.10
Add to Cart