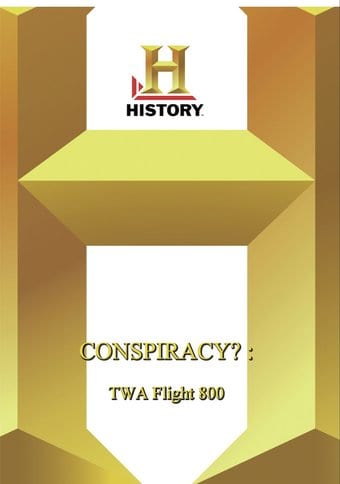 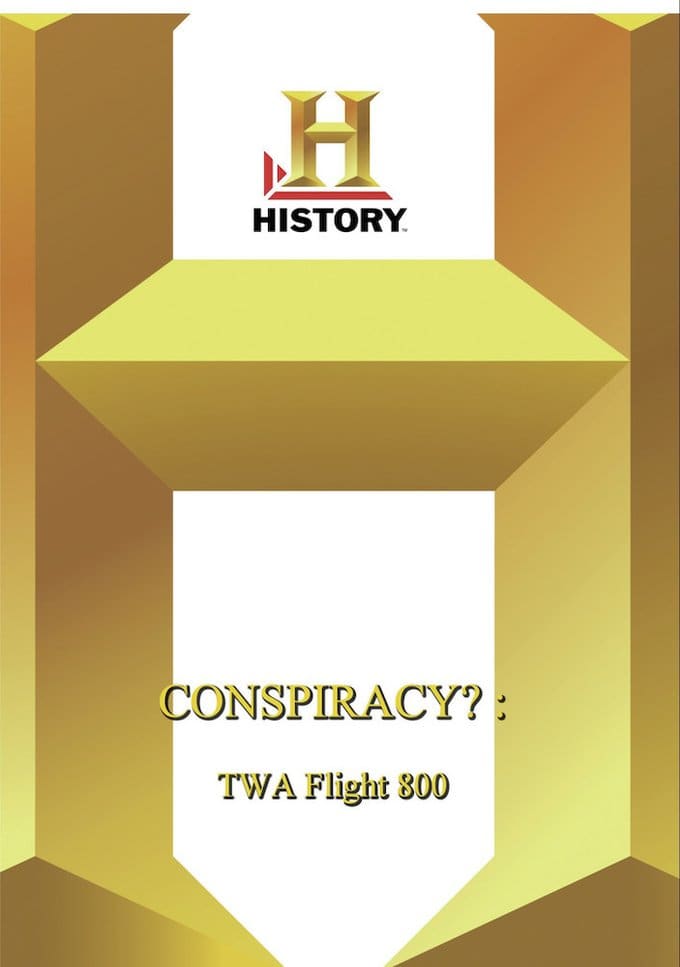 On July 17, 1996, at 8:31 pm/et, TWA Flight 800 exploded midair and fell into the Atlantic. All 230 onboard perished. Federal investigators meticulously reconstructed the aircraft, looking for any evidence of terrorism and found none. They concluded thata malfunction in the center fuel tank caused the explosion. But this official conclusion has never satisfied a coterie of independent investigators and conspiracy theorists. We weigh existing evidence against various theories to let you decide.
This product is made-on-demand by the manufacturer using DVD-R recordable media. Almost all DVD players can play DVD-Rs (except for some older models made before 2000) - please consult your owner's manual for formats compatible with your player. These DVD-Rs may not play on all computers or DVD player/recorders. To address this, the manufacturer recommends viewing this product on a DVD player that does not have recording capability.