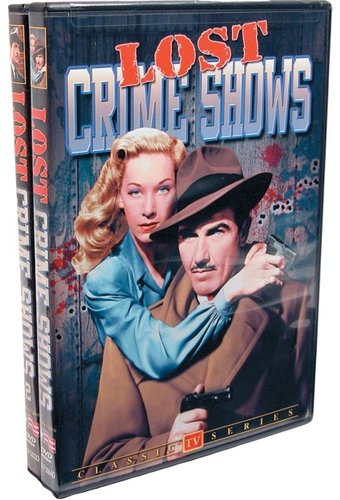 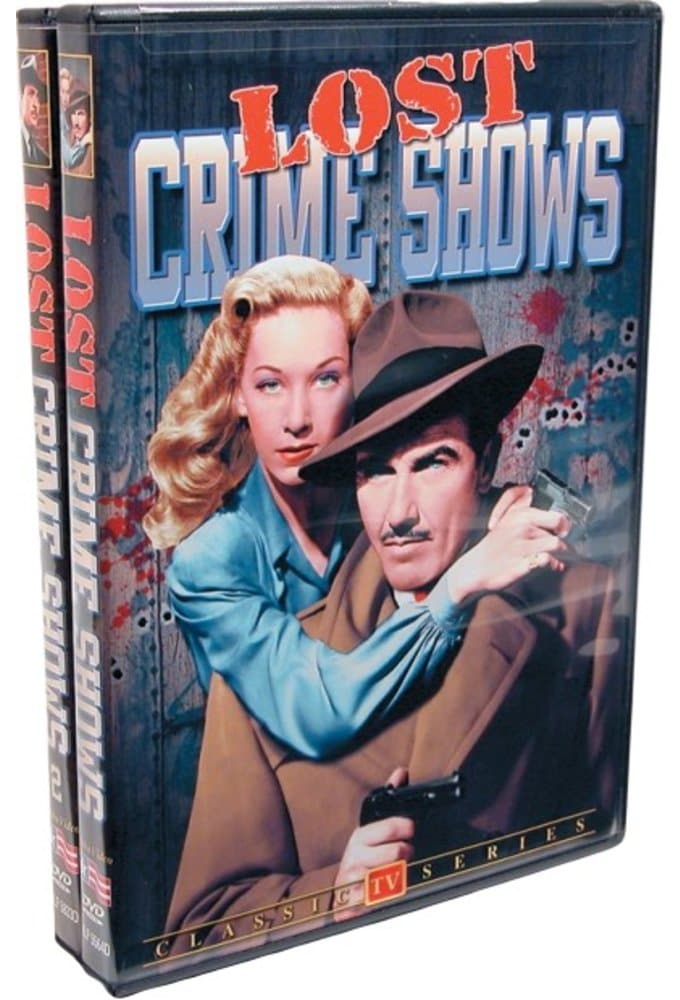 Take a walk on the dark side of the street, where a constant battle is being waged between the pervasive forces of corruption and the brave men dedicated to the cause of justice. These episodes are rare treasures from the vaults of unsold crime show pilots of the 1950s.

The Shadow: In "The Case of the Cotton Kimono," Lamont Cranston investigates the murder of a beautiful young singer. Suspects include the woman's lecherous music teacher and her jealous boyfriend, but only the Shadow knows what evil lurks in the heart of the real culprit. Starring Tom Helmore, Paula Raymond; Directed by Charles Haas.

Chicago 2-1-2: A serial arsonist is terrorizing Chicago with a string of deadly blazes. Inspector Ed McCook suspects that the perpetrator is among the crowd of curious spectators at the crime scene. Starring Frank Lovejoy, Roy Thinnes; Directed by Norman Foster.

Alarm (1956): This episode of the firefighting series presents a dramatic recreation of that horrific night of November 28, 1942, when nearly 500 people died in the Cocoanut Grove nightclub fire in Boston. Starring Fred Waring, John Hoyt; Directed by William F. Claxton.

Counterpoint - "The Witness" (1952): A small-time thug pulls the perfect jewel heist, but his getaway is witnessed by a strange man in clown make-up. Starring Lee Marvin, William Schallert; Directed by Bernard Girard.

Front Page Detective -"Seven Seas To Danger" (1951): A smuggler stows away on a Siamese freighter bound for the U.S. so he can keep a close eye on a cache of stolen diamonds. Starring Edmund Lowe; Directed by Arnold Wester.