The Return of Chandu (2-DVD)

The complete "The Return of Chandu" serial on two DVDs. 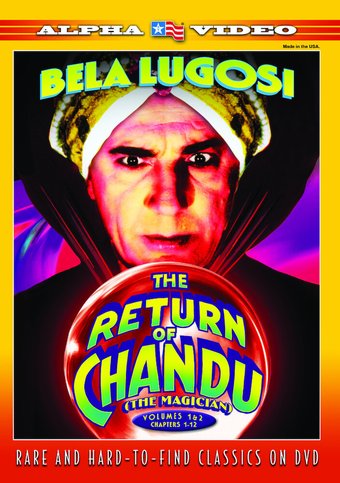 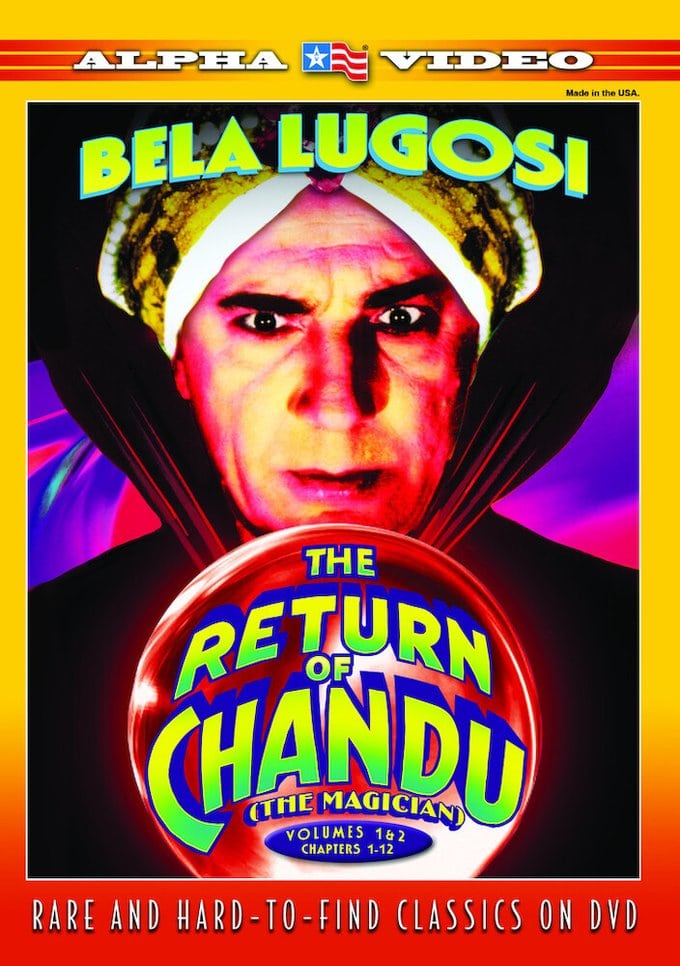 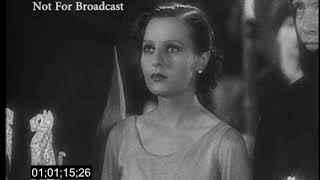 Bela Lugosi plays Frank Chandler, alias Chandu the Magician, in this popular 12-part serial of mysticism and intrigue. Chandu's fiancee, the exotic Princess of Egypt, Nadji (Maria Alba), is believed to be the key to the resurrection of the ancient goddess Ossana of Ubasti, the black magic cult. Lead by evil high priest Vindhyan, Nadji is kidnapped, placed in a trance and marked for sacrifice. Chandu must go head-to-head with Vindhyan and he chases him to the South Sea island of Lemuria, where Nadji is held captive. In constant peril, Chandu must summon all his powers for a final showdown to save his Princess. The Return of Chandu is a fantastic adventure picture filled with jeweled turbans, magic rings, mummies and heroes in white suits. Bela Lugosi is a standout in a rare heroic role as the leading man! Director Ray Taylor keeps the drama level high and plot movement swift with twists and action. The gigantic island sets may look familiar - they were used a year earlier in King Kong.

Serial
This product is made-on-demand by the manufacturer using DVD-R recordable media. Almost all DVD players can play DVD-Rs (except for some older models made before 2000) - please consult your owner's manual for formats compatible with your player. These DVD-Rs may not play on all computers or DVD player/recorders. To address this, the manufacturer recommends viewing this product on a DVD player that does not have recording capability.