16 episodes on 4-DVDs from the classic "Terry and the Pirates" television series. 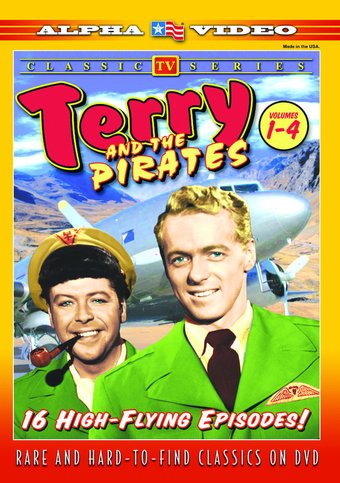 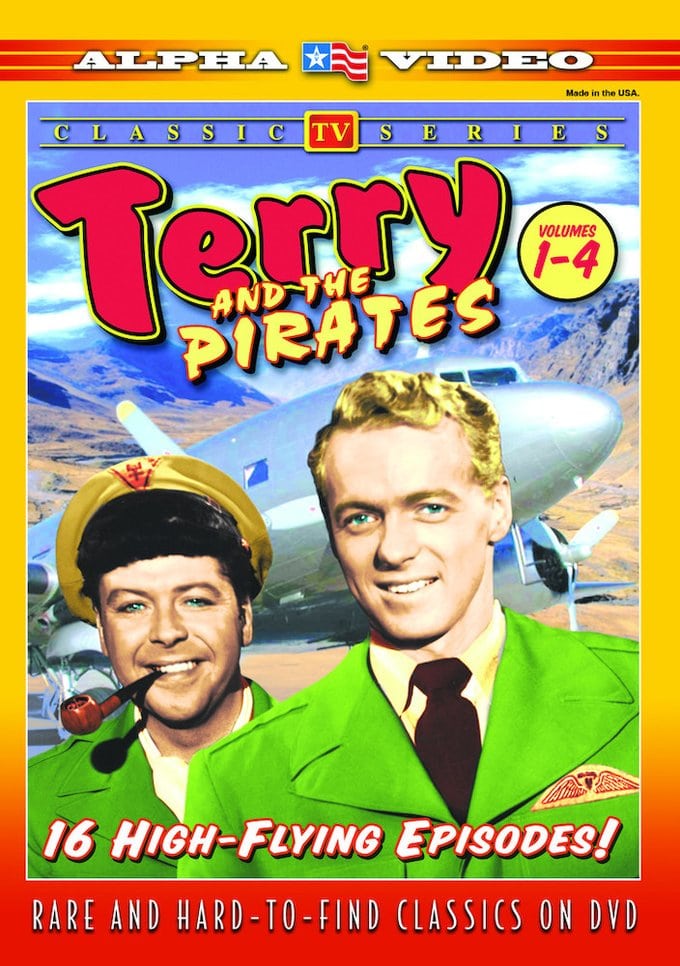 16 episodes on 4-DVDs from the classic "Terry and the Pirates" television series.

Action | Adventure | Classic | Classic Television
This product is made-on-demand by the manufacturer using DVD-R recordable media. Almost all DVD players can play DVD-Rs (except for some older models made before 2000) - please consult your owner's manual for formats compatible with your player. These DVD-Rs may not play on all computers or DVD player/recorders. To address this, the manufacturer recommends viewing this product on a DVD player that does not have recording capability.


This TV show of the early ‘50s is based on a comic strip. Terry Lee, the handsome and heroic leading man, and his pal Charles C. Charles (a/k/a Hot-shot Charlie) are flying veterans of WWII who stayed in the Far East after the War to be pilots for Air Cathay. Their boss, Chopsticks Joe, spent time in Chicago and speaks colloquial-American English. He has a finger in every local enterprise, both legal and illegal. Bombshell Burma is the good girl, the beautiful saloon singer, an American who is scratching out a living in the Far East. The Dragon Lady (DL) is the equally gorgeous bad girl who is involved in every illegal scheme from smuggling to political assassination. Of course, both Burma and DL are mad about Terry. Like a comic strip, it is all good fun but not exactly Shakespeare.