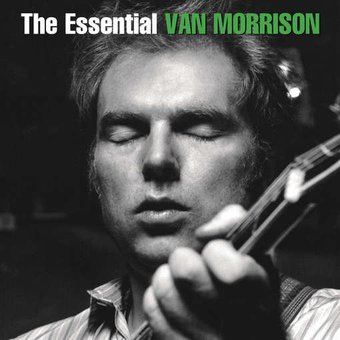 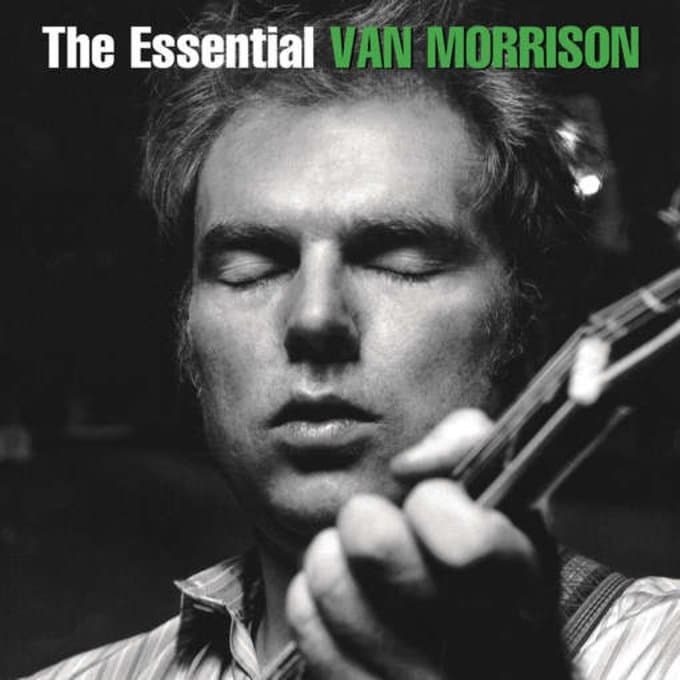 Liner Note Author: David Fricke.
Recording information: The Cafe au Go Go, New York City (1969).
Photographers: Paul Cox ; Norman Seeff; Fred Lombardi; Van Morrison; Danny Clinch.
Timed to coincide with the first-ever digital release of the bulk of Van Morrison's catalog, 2015's The Essential Van Morrison is an idiosyncratic double-disc retrospective that runs from Them until a selection from 2009's Astral Weeks: Live at the Hollywood Bowl. Career-spanning anthologies are a rarity in Morrison's discography, as are compilations in general; apart from the endless march of Bang material, he's only had 1990's The Best of Van Morrison and its 1993 sequel, The Best of Van Morrison, Vol. 2, plus 2007's Still on Top: The Greatest Hits. The Essential Van Morrison doesn't merely recycle these compilations. It carves its own path, placing his best-known material from the '60s and '70s on the first disc, then covering 1979 and beyond on the second collection. This is a smart move because the truth is, Morrison never had many hits: the last time he crested the Billboard Top 40 was in 1971, when "Blue Money" made it to 23, while his last time in the U.K. Top 40 came in 1989, when "Whenever God Shines His Light" reached 20 with the assistance of Cliff Richard. The latter is here but the former joins "Come Running" as the two biggest omissions here -- other smaller ones are the non-LP "Wonderful Remark," "Full Force Gale," and "A Sense of Wonder" -- but even with their absence, The Essential Van Morrison covers all the necessary ground, delivering the staples while giving a sense of the full run of Morrison's career. ~ Stephen Thomas Erlewine